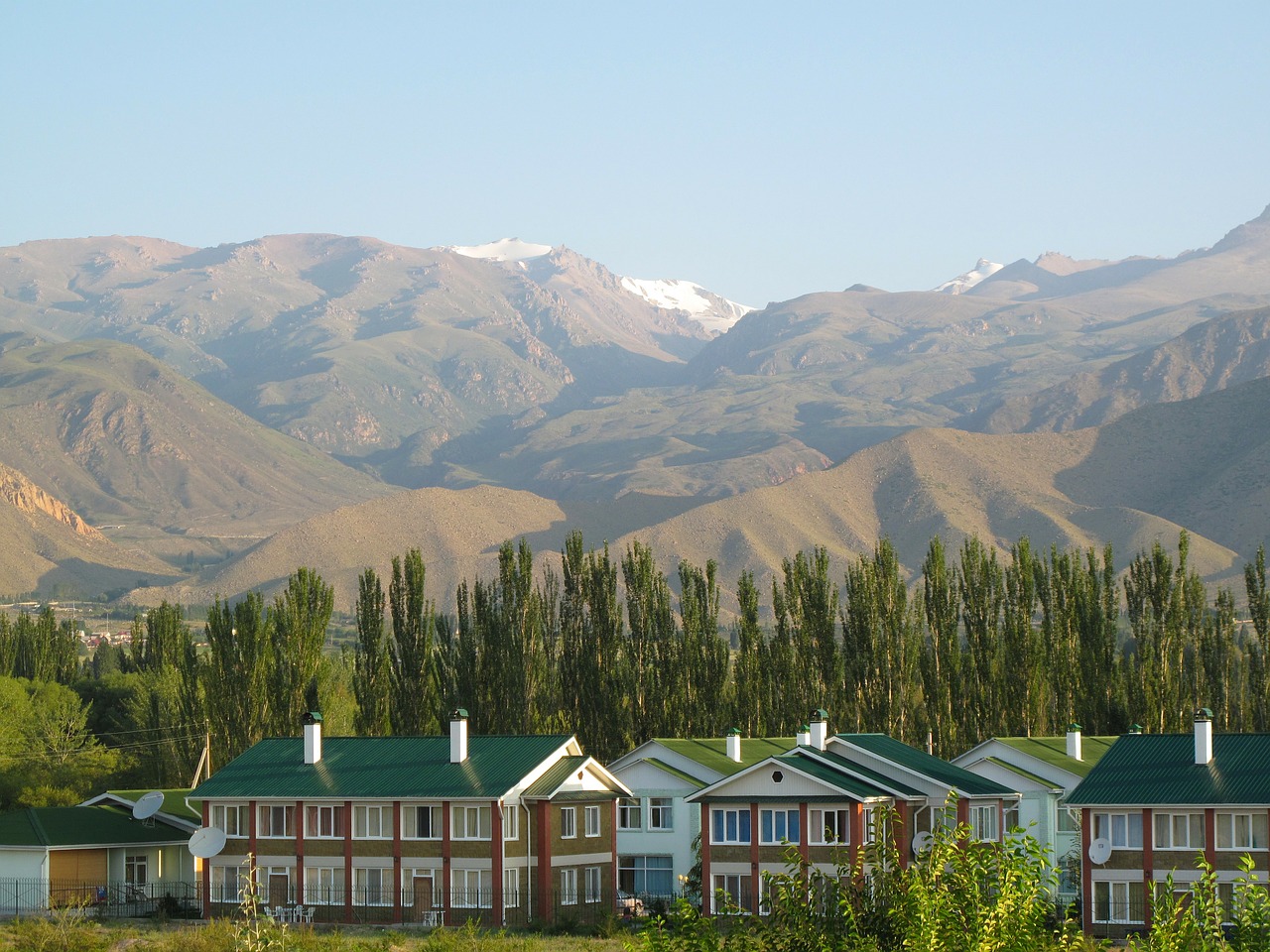 Kyrgyz President Sooronbai Jeenbekov on Thursday urged the preservation of the rule of law following the failed night raid and the later arrest of his political opponent Almazbek Atambayev.

Atambayev, the former president, has been accused of corruption and illegal land purchases. As a result, Atambayev was stripped of immunity from prosecution.

In Jeenbekov’s statement, Atambayev was vaguely described as having “rudely flouted the Constitution and the laws of the Kyrgyz Republic.” The statement further emphasized the state’s need to “ensure strict compliance with the requirements of the law by all citizens.” Despite these statements, no mention about follow-up decisions or actions were provided.

Atambayev’s arrest was initially thwarted by his supporters and involved shots fired. The skirmish resulted in hostage-taking and the death of one security force operative.

Atambayev released a video statement from his home before he was later arrested, urging the government to act legally and to refrain from using weapons against civilians. Atambayev was taken to the State National Security Committee in Bishkek. Jeenbekov has indicated that Atambayev may face additional charges for shooting at police.

As a complicating factor to Kyrgyzstan’s political struggle, Russia has called for restraint from both sides. Russia has strategic interests in Kyrgyzstan and is seen as a powerful backer for political power. Atambayev recently met with Russian President Vladimir Putin to solicit favor, but Putin released a general statement favoring Jeenbekov and “unit[y] around the current president.”

On June 7, 1893, Mohandas Ghandi committed his first act of civil disobedience in South Africa. Because he was an Indian, Ghandi was ordered to move to the third class section of a train, despite holding a first class ticket. When he refused, Ghandi was thrown off of the train. Ghandi would go on to organize efforts by Indians living in South Africa to oppose racial discrimination there by founding the Natal Indian Congress. He would then return to his native India to lead its drive for independence from Great Britain.

Learn more about the Natal Indian Congress from the South African History Archive.

US Supreme Court ruled contraceptive use protected by privacy right

On June 7, 1965, in Griswold v. Connecticut, the US Supreme Court held that the use of contraceptives was protected by the constitutional right of privacy.

Learn more about the impact of this case from the Planned Parenthood Federation of America.