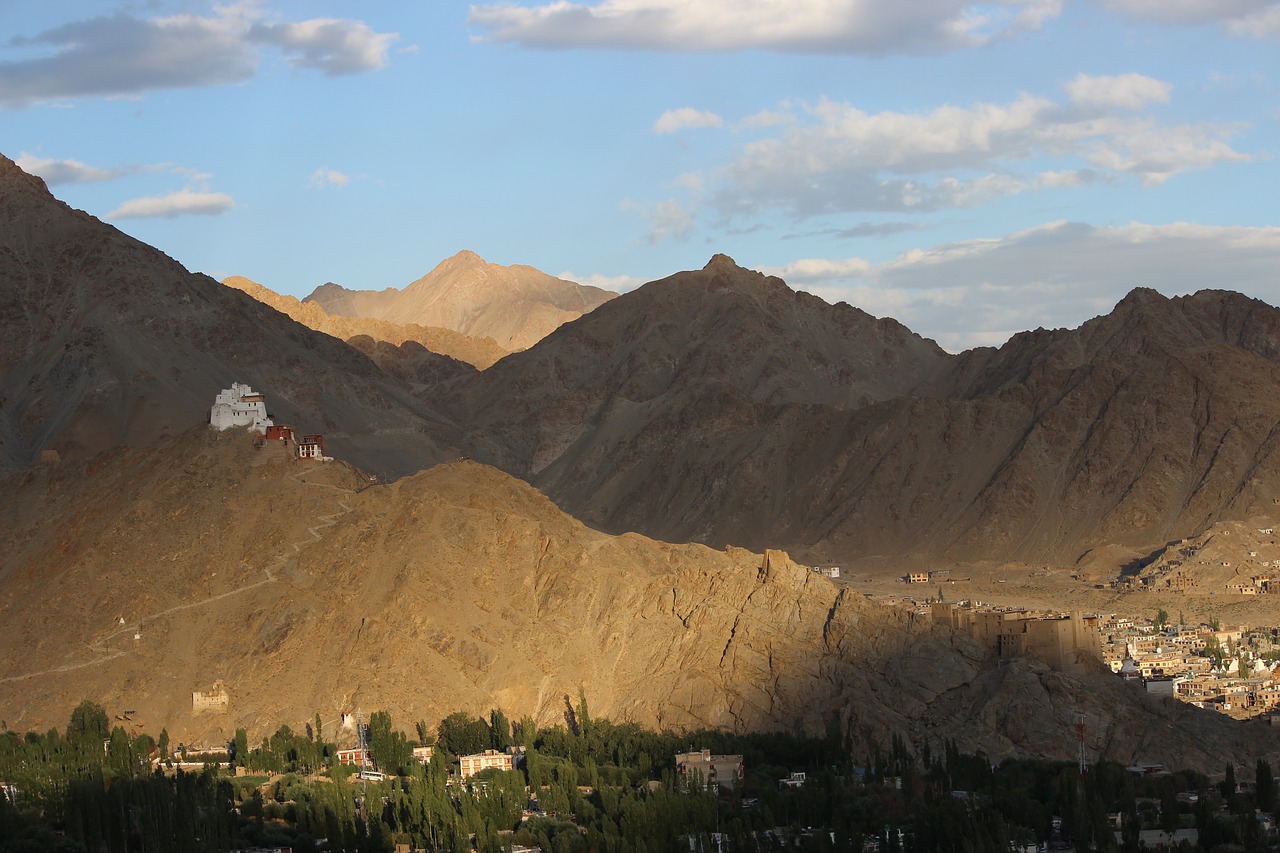 India’s government introduced a bill in the upper house of parliament on Monday to cement the revocation of the special constitutional status of Jammu and Kashmir, a conflict-hit region claimed by both India and Pakistan. The move came hours after the country’s president promulgated an order revoking the region’s constitutional autonomy.

Federal interior minister Amit Shah announced the government’s decision to repeal most of Article 370 of the Indian constitution and urged members of parliament to approve the proposed legislation that seeks to, among other things, make laws enacted by India’s parliament applicable to Jammu and Kashmir.

Article 370 is a “temporary, transitional, and special provision,” which stipulates that except for matters related to national defense, foreign affairs, communications, and issues specified in the Instrument of Accession of Jammu and Kashmir, India’s parliament needed the state government’s ratification for all other laws enacted by it to be applicable to Jammu and Kashmir. Residents of the state have lived under a set of laws separate from those applicable in the rest of India, including laws on citizenship, ownership of property and fundamental rights. The state also has its own penal code.

The federal government relied on Article 370(3) of the constitution, which empowers the President of India to “declare that this article shall cease to be operative or shall be operative only with such exceptions and modifications and from such date as he may specify,” to abrogate most of Article 370. However, it has not abrogated all of Article 370, which, in its truncated form, stays as a part of the constitution, and cannot be repealed or abrogated in its entirety without a constitutional amendment under Article 368.

“Under Article 370 there is a provision that the president may by public notification declare that this article shall cease to be operative … from such date as he may specify. … Because there is President’s rule (under Article 356 of India’s constitution) in the state, all decisions of the state legislative assembly will be taken by the upper house of parliament, and we can pass the order with a majority,” interior minister Shah said in parliament.