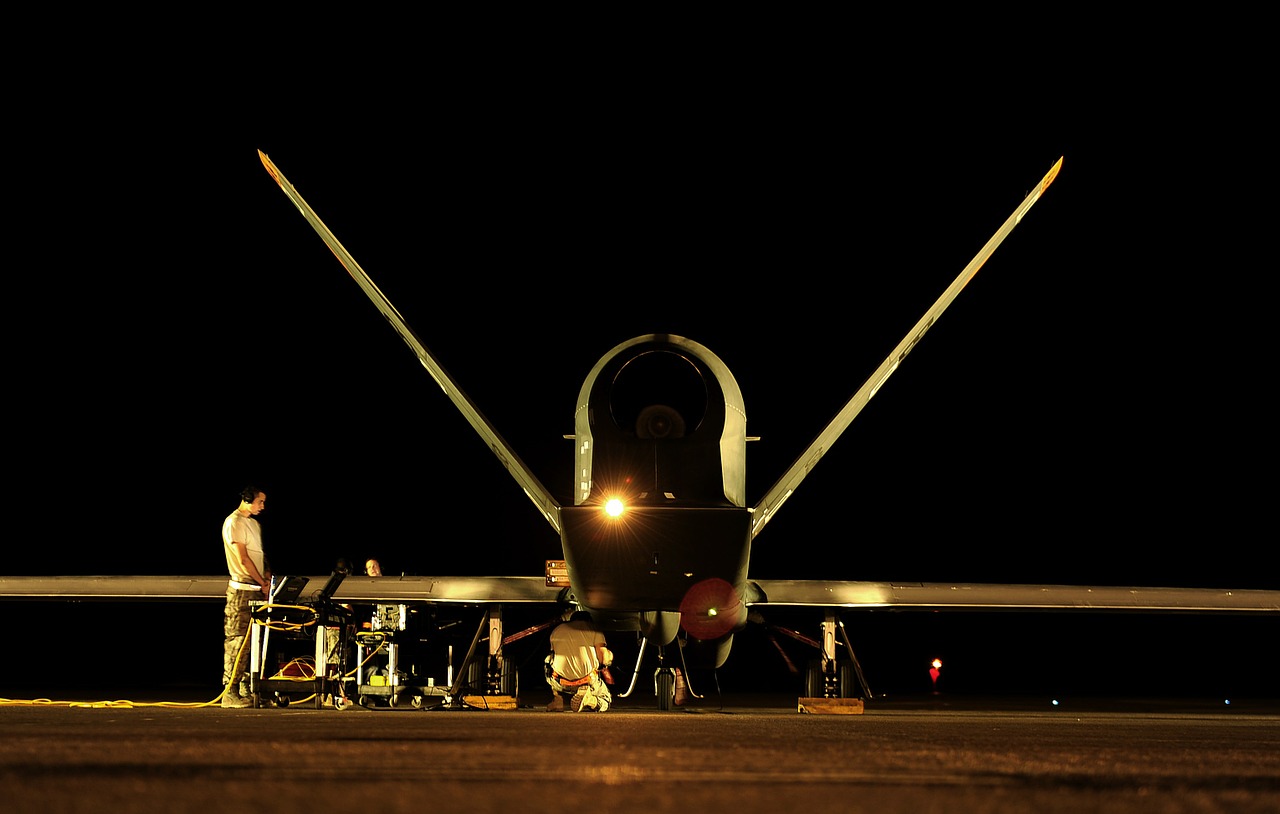 Human Rights Watch (HRW) reported Monday that several major nations including the US and Russia are continuing to block a potential international treaty on the use of autonomous weapons.

HRW and the Campaign to Stop Killer Robots have been encouraging nations to enter negotiations for a new treaty requiring meaningful human interaction to apply the use of force. Various nations have come together in Groups of Governmental Experts as part of the Convention on Conventional Weapons to discuss lethal autonomous weapons since 2014. Twenty-eight members of the Convention on Conventional Weapons have called for an explicit ban on fully autonomous weapons. This ban has also been supported by thousands of scientists including artificial intelligence specialists as well as 20 Nobel Peace Laureates and over 160 religious leaders of various faiths and denominations.

The convention has been limited to nonbinding resolutions due to the influence of major weapons consumer nations. A number of major military nations including US, UK, Australia, Israel, and Russia have all called such a ban premature, but it should be noted that these nations are heavily responsible for and investing in the development of autonomous weapon systems.

While a binding treaty may still be off in the future, more than 70 member nations of the Convention on Conventional Weapons will be meeting again for the eight time since 2014 in Geneva this week to discuss the development of autonomous “killer robots”.