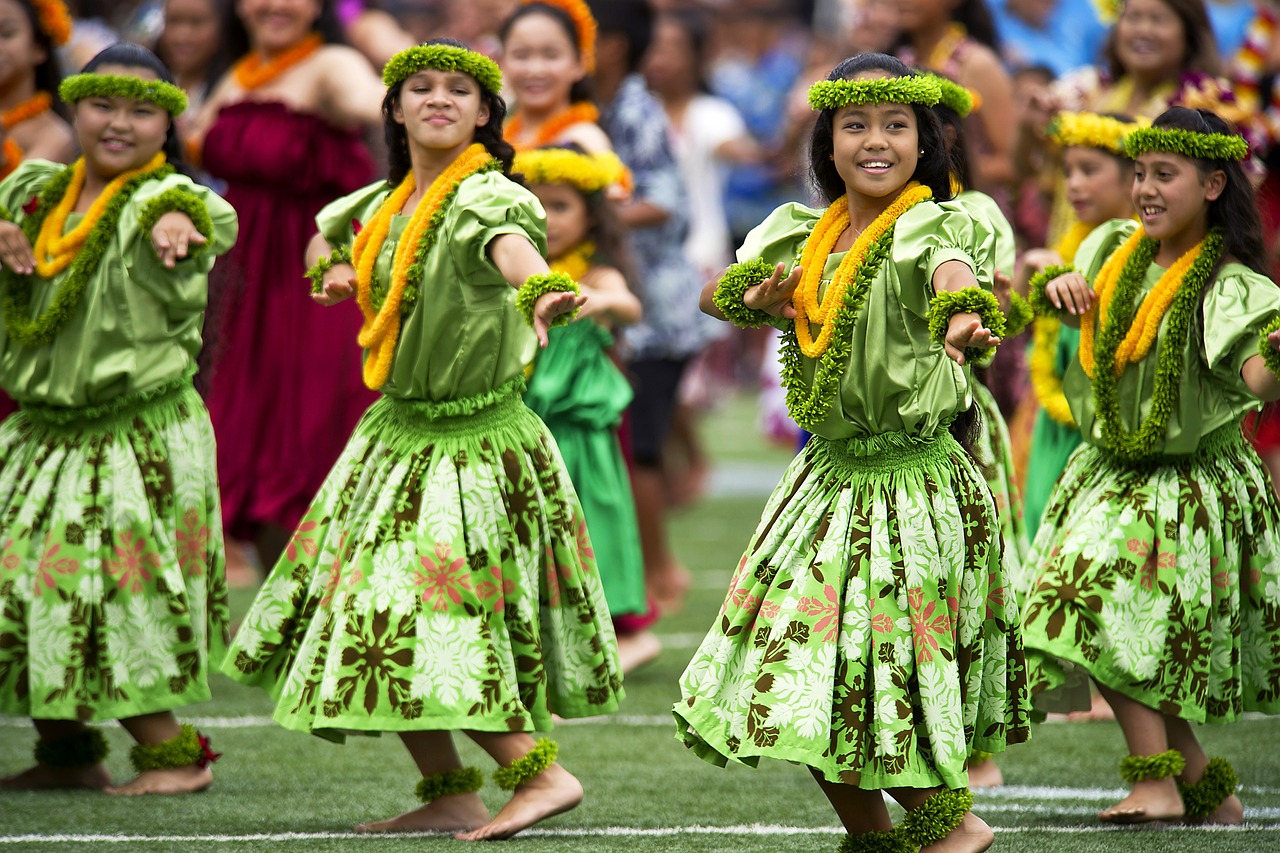 The State Supreme Court of Hawaii held on Tuesday that a constitutional provision regarding Hawaiian education was intended to revive the Hawaiian language (‘ōlelo Hawai‘i) using reasonably accessible immersion education.

In making this decision, the court acknowledge the substantial role Hawaiian language has played in the Native Hawaiian society, including the expression and preservation of chants and historical narratives. The court was critical of the impact of colonialism, which “sought to impose English as the exclusive medium of communication … to forcefully assimilate the Hawaiian people.” By eliminating Hawaiian language in schools, colonists nearly forced the language into extinction. The Hawaiian constitution was later amended to ensure the existence of public school programming related to Hawaiian language, history, and culture.

This particular case was brought by a family from Lāna‘i—the only Hawaiian island that does not have an available immersion school program.

The state argued that any access to Hawaiian culture and language should be sufficient to satisfy the constitutional language, but the court decided that the preservation of the Hawaiian language requires reasonably calculated immersion courses to be offered by Hawaiian public education.

While the court ruled that the Hawaiian constitution mandates actual access to language immersion, the exact details for program requirements are subject to legislative rulemaking.