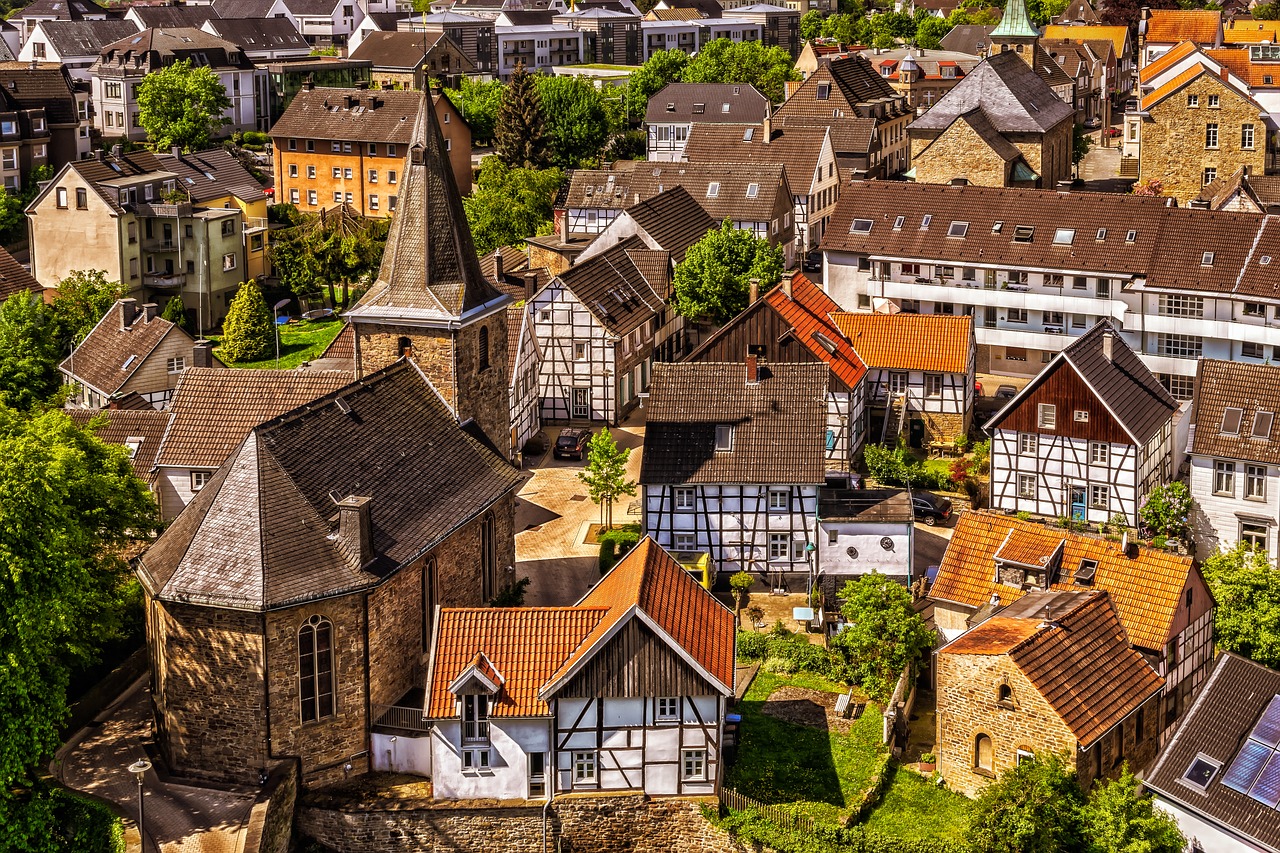 The Federal Constitutional Court of Germany ruled unanimously Tuesday that the Tenancy Law Amendment Act (Act) regulations, which regulate the amount of rent a landlord can charge at the beginning of a rental period, are constitutional.

The claim was referred to the Constitutional Court by a district court, which asked the Constitutional Court to decide whether the regulations under the Act were “incompatible with the general principle of equality” and with the constitution. The claim was brought by a landlord in Berlin who was seized by her tenant because “the rent agreed at the beginning of the lease exceeded the maximum allowable rent.”

The court ruled that the regulation of rent at the beginning of the lease period does not violate the landlord’s right to the guarantee of ownership, freedom of contract and the general principle of equality. In addition, these regulations are in the public interest as they “counteract the displacement of economically less efficient population groups from highly sough-after neighborhoods.”