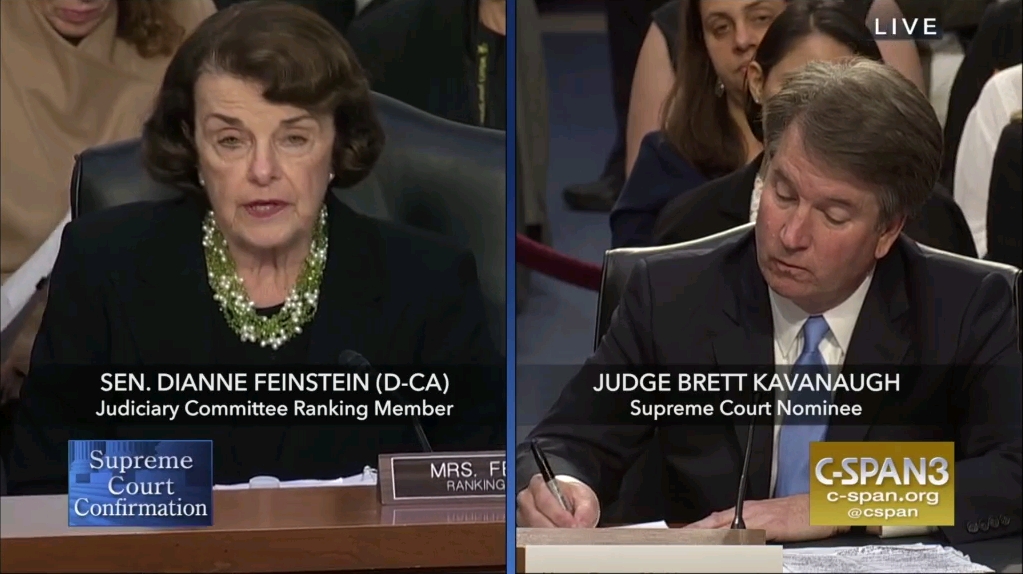 The Committee on Judicial Conduct and Disability of the Judicial Conference of the United States on Thursday denied petitions for review of misconduct complaints against former DC Circuit Judge and current US Supreme Court Justice Brett Kavanaugh.

The dismissed complaints alleged that Kavanaugh displayed bias and hostility during his 2018 Supreme Court confirmation hearings.

The Tenth Circuit Judicial Council previously addressed these complaints and “held that Justice Kavanaugh’s resignation as a judge of the United States Court of Appeals for the District of Columbia Circuit and elevation to the Supreme Court of the United States qualified as ‘intervening events’ that required conclusion of the complaints without consideration of their merits.”

The Committee’s review cites the Judicial Conduct and Disability Act, explaining that Supreme Court Justices are not included in the term “judge” as defined and covered by the Act. Furthermore, precedent prevents review of complaints against judges who have resigned their judicial office and been confirmed as a Justice of the Supreme Court. Without applicable authority over Supreme Court Justices, the complaints against Kavanaugh cannot be reviewed on their merits.