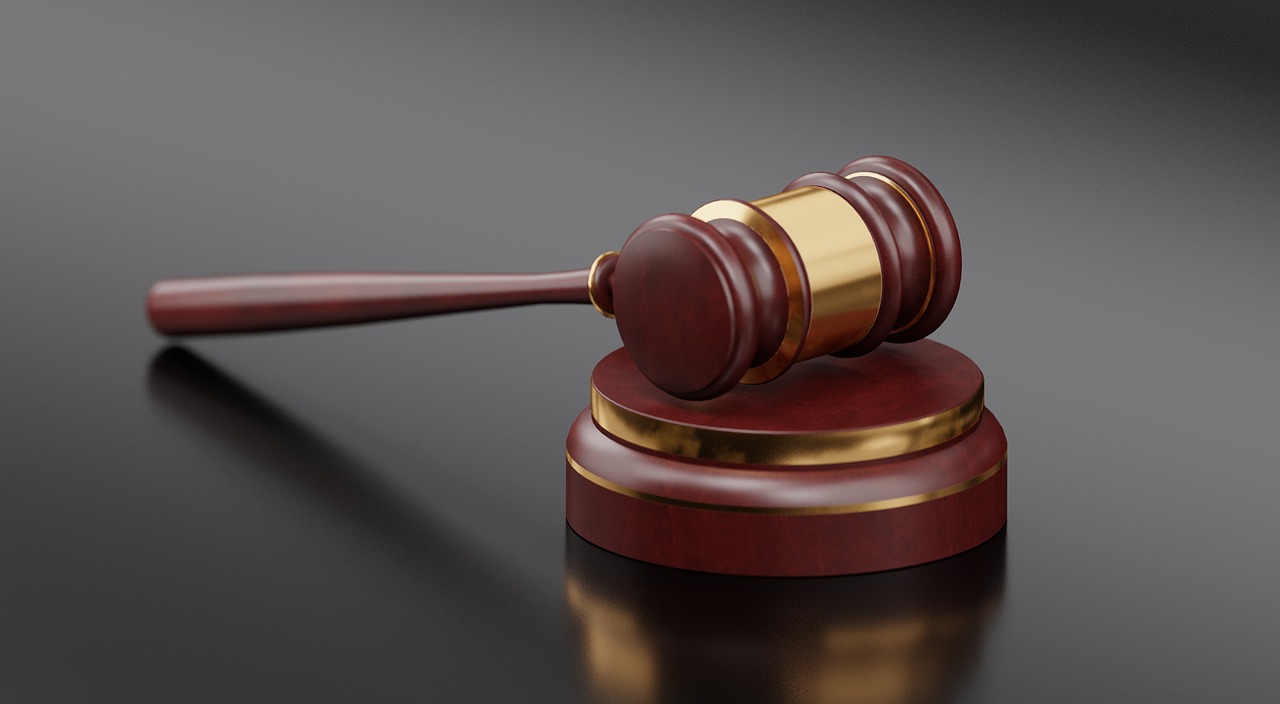 A judge for the US District Court for the District of Delaware on Wednesday set aside a jury verdict in a pharmaceutical patent case, Amgen v. Sanofi and Regeneron.

Amgen and Sanofi/Regeneron produced and sold similar drugs that lowered LDL cholesterol: Repatha and Praluent, respectively. Amgen brought suit alleging that Sanofi/Regeneron’s production of Praluent violated patents they had secured. After a jury trial, the jury determined that three claims for two patents were valid. Those were claim 7 of the US Patent Number 8,829,165 and claims 19 and 29 of US Patent Number 8,859,741, which read:

7. The isolated monoclonal antibody of claim 2, wherein the epitope is a functional epitope.

Sanofi/Regeneron filed a motion for a Judgment as a Matter of Law (JMOL) arguing that no reasonable jury could conclude that the claims were enabled. The enablement requirement means “one skilled in the art, after reading the specifications, could practice the claimed invention without undue experimentation.” The court agreed.

As in Idenix Pharms., where there was a broader class of compounds that required testing to determine if they met functional limitations, it is ‘only through experimentation, not prediction’ that a person of ordinary skill in the art could conclude that a particular antibody would meet the binding and blocking requirements of the claim.

Thus, the claims are not enabled, and I will grant Defendants’ motion for judgment as a matter of law for lack of enablement.

Therefore, the judge set aside the jury verdict that had been in Amgen’s favor.