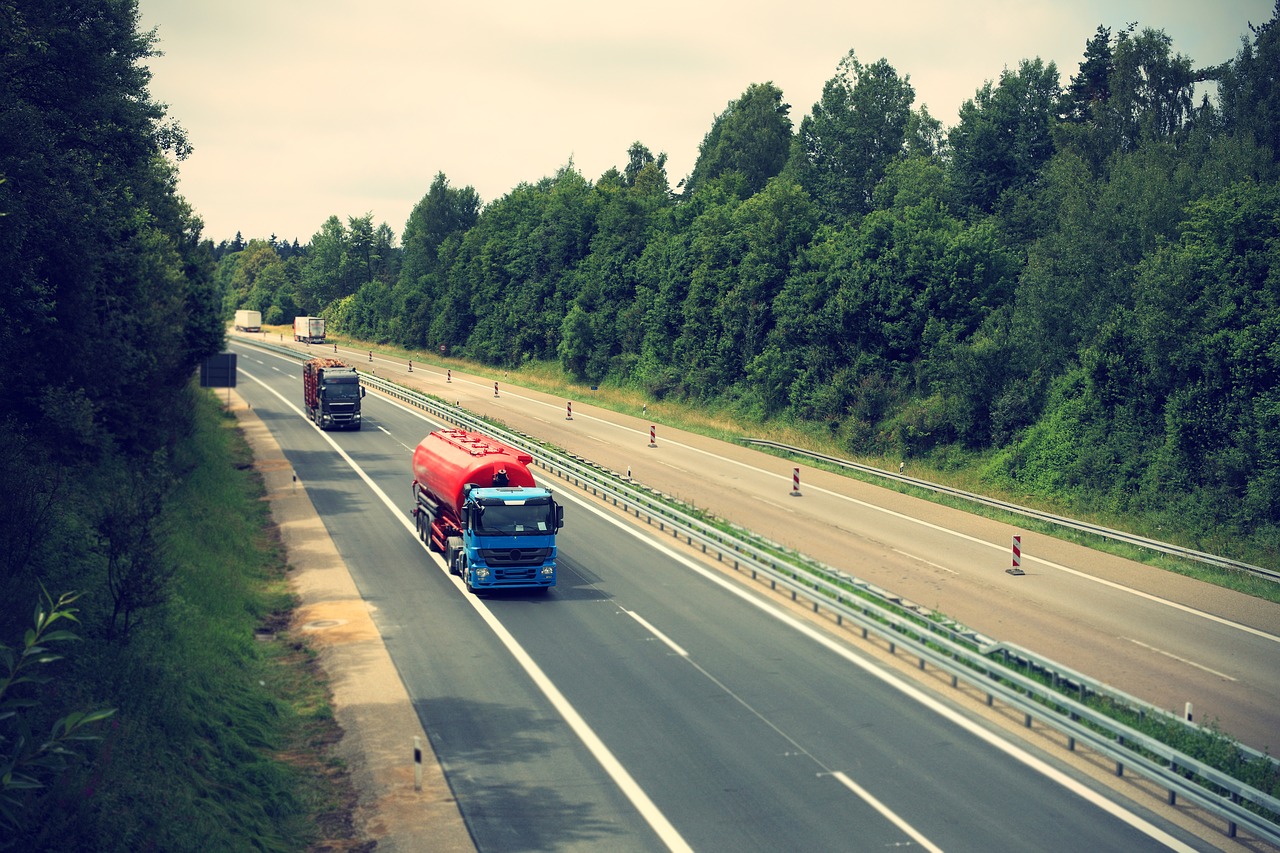 The US Court of Appeals for the Third Circuit affirmed the dismissal Tuesday of a lawsuit brought by various trucking industry organizations against the Pennsylvania Toll Commission.

The lawsuit, brought by the Independent Drivers Association and the National Motorist Association, among others, sought to challenge Pennsylvania’s high tolls under the Commerce Clause of the Constitution. The drivers cited data that toll costs have gone up more than 200 percent for travelers since 2009 when Act 44 was passed by the Pennsylvania Legislature. They argued that this is unjustly burdening interstate commerce and that the state is using those funds for other non-toll road programs. The Commonwealth argued that ISTEA explicitly allows states to use toll funds for other government projects where federal money would ordinarily be required.

The judge reviewed the case and ultimately concluded that the Commonwealth was using the toll funds in accordance with the law. The judge noted that interstate commerce cannot be judged solely on one mode of transportation and found that the funds could validly be used to fund the Pennsylvania Department of Transportation Trust, which is used for various transportation initiatives. The judge further concluded that as Congress had specifically allowed the use of toll funds for projects other than toll roads, the Commerce Clause does not come into effect. The judge finally noted that the drivers had conceded that their ability to travel into or out of Pennsylvania had not been impeded.