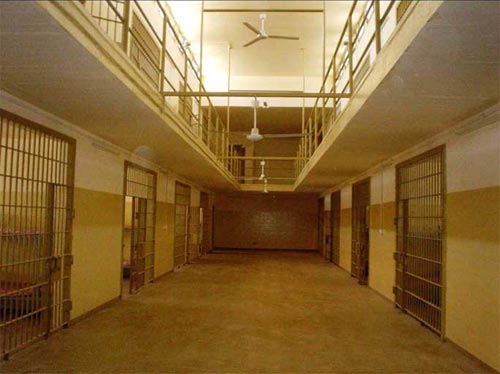 A three-judge panel from the US Court of Appeals for the Fourth Circuit has denied an appeal from a defense contractor to halt a lawsuit over their involvement in the 2004 Abu Ghraib prison scandal.

The lawsuit was filed by a group of Iraqi citizens who alleged that numerous US military and civilian contractors conspired to abuse and torture them. The group alleged that employees of CACI Premier Technology, a civilian defense contractor that employed interrogators for the US military, tortured or ordered the torture of more than 250 prisoners being held in Abu Ghraib. The case has been subject to various dismissals and reinstatements. CACI recently motioned to dismiss the lawsuit, arguing that their status as a contractor of the US government granted them derivative sovereign immunity to civil lawsuits. The district court denied this motion, and CACI appealed.

The Fourth Circuit dismissed this appeal. In his opinion published Friday, Judge Henry Floyd stated that it was improper for the Appellate court to overturn a denial of sovereign immunity claims. Based on a 2012 en banc ruling by the Fourth Circuit in the same case, Floyd said that “we have never held … that a denial of sovereign immunity or derivative sovereign immunity is immediately reviewable on interlocutory appeal,” preventing the court from overturning the district court’s decision. In addition, even if the Appeals Court had jurisdiction to hear the case, there remained “issues of material fact” that need to be adjudicated at the trial court, making the motion to dismiss premature. As a result, the case may now proceed at the district court.