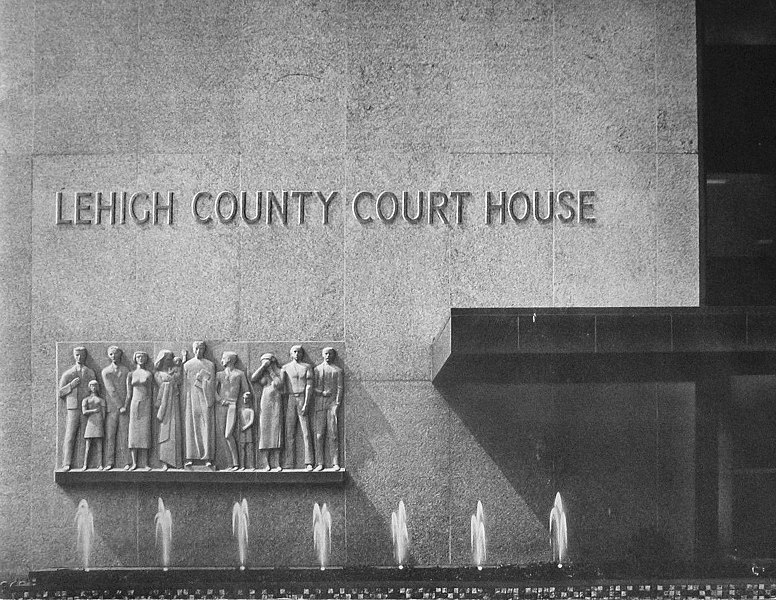 The US Court of Appeals for the Third Circuit ruled Thursday that Lehigh County, Pennsylvania, can maintain its current seal, which includes an image of a cross among other secular symbols.

Lehigh County’s current seal was adopted in 1944. The cross is set in the center of the seal, which also contains images of the county’s industries, including manufacturing and farming. The Freedom from Religion Foundation requested that the county discontinue use of the seal in 2014 and filed this case in 2016 under the First Amendment after the county declined.

The district court ruled in favor of the Freedom from Religion Foundation after applying the Lemon-endorsement test from existing Supreme Court precedent. The Lemon-endorsement test first asks if something has a secular purpose and then subsequently asks whether a reasonable observer would perceive it as an endorsement of religion. The county filed appealed the decision and the Third Circuit heard oral arguments but held off deciding until the Supreme Court resolved American Humanist Association v. Maryland National Capital Park and Planning Commission, the Bladensburg Cross case.

The Supreme Court ruled that the Bladensburg Cross Memorial could continue to stand and the Third Circuit ordered the parties to provide supplemental briefs in light of the decision. After reviewing the case, the Third Circuit ultimately ruled, quoting the Supreme Court’s decision, that the Lemon Test does not apply to “religious references or imagery in public monuments, symbols, mottos, displays, and ceremonies.”

This is the first time the Supreme Court’s decision in the Bladensburg Cross case has been applied, but this was one of several cases that had been put on hold awaiting that decision.