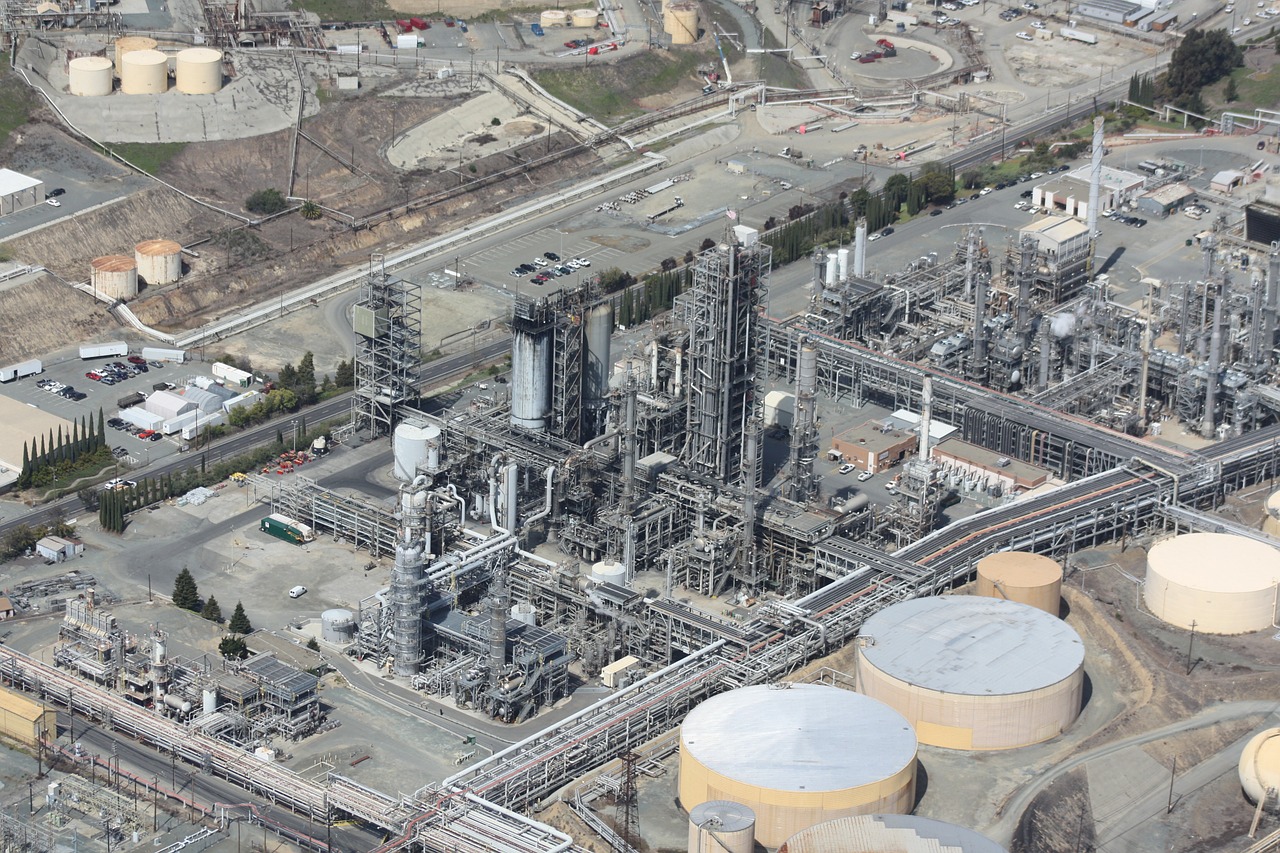 The EPA suggests that methane should not have been subject to separate, redundant regulations, and that removing methane-specific regulations imposed in 2016 will “not affect the amount of methane emission” while other volatile organic compound (VOC) standards are left in place.

As such, the EPA is suggesting the removal of certain performance standards for methane regulation in oil and natural gas transport, storage, and processing. The EPA has published a primary proposal and an alternative.

The primary proposal asks to rescind the 2016 methane emissions requirements while leaving VOC emissions in place. The alternative seeks to rescind methane requirements for “all oil and natural gas sources … without undoing the 2012 and 2016 interpretations or expansion of the source category to include sources in the transmission and storage segment.”

To justify its shift, the EPA finds fault with its previous interpretation of the Clean Air Act section 111(b)(1)(A), which requires it to make findings that a source of pollution “causes, or contributes significantly to, air pollution which may reasonably be anticipated to endanger public health or welfare.” The EPA questions whether methane emissions are subject to separate regulation under the Clean Air Act.

The proposed rollback of standards seeks to undo 2016 changes promulgated by the EPA under the Obama administration.

The rule change will be open to public comment for sixty days from time of publication in the Federal Register. The EPA is soliciting “alternative interpretations of its statutory authority to regulate pollutants under section 111(b) of the Clean Air Act (CAA), and associated record and policy questions.”