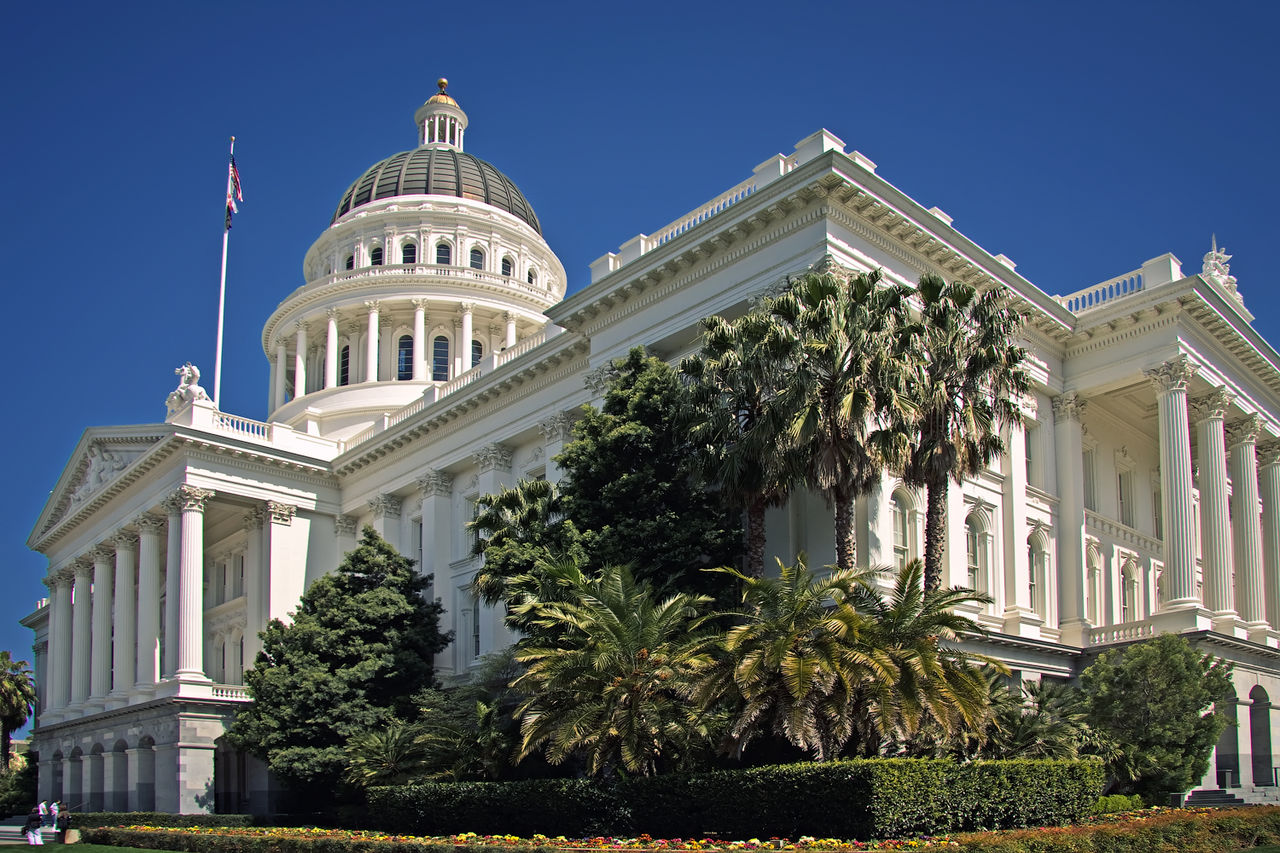 SB 233 will protect sex workers who report being a victim or witness of a serious felony, including sexual battery, assault, domestic violence, extortion and human trafficking, from being charged with certain offenses related to prostitution or a misdemeanor violation of the California Uniform Controlled Substances Act.

Instead, SB 233 will prevent the introduction of possession of condoms as evidence in connection to prostitution cases. The legislation comes as states like New York explore decriminalizing sex work.