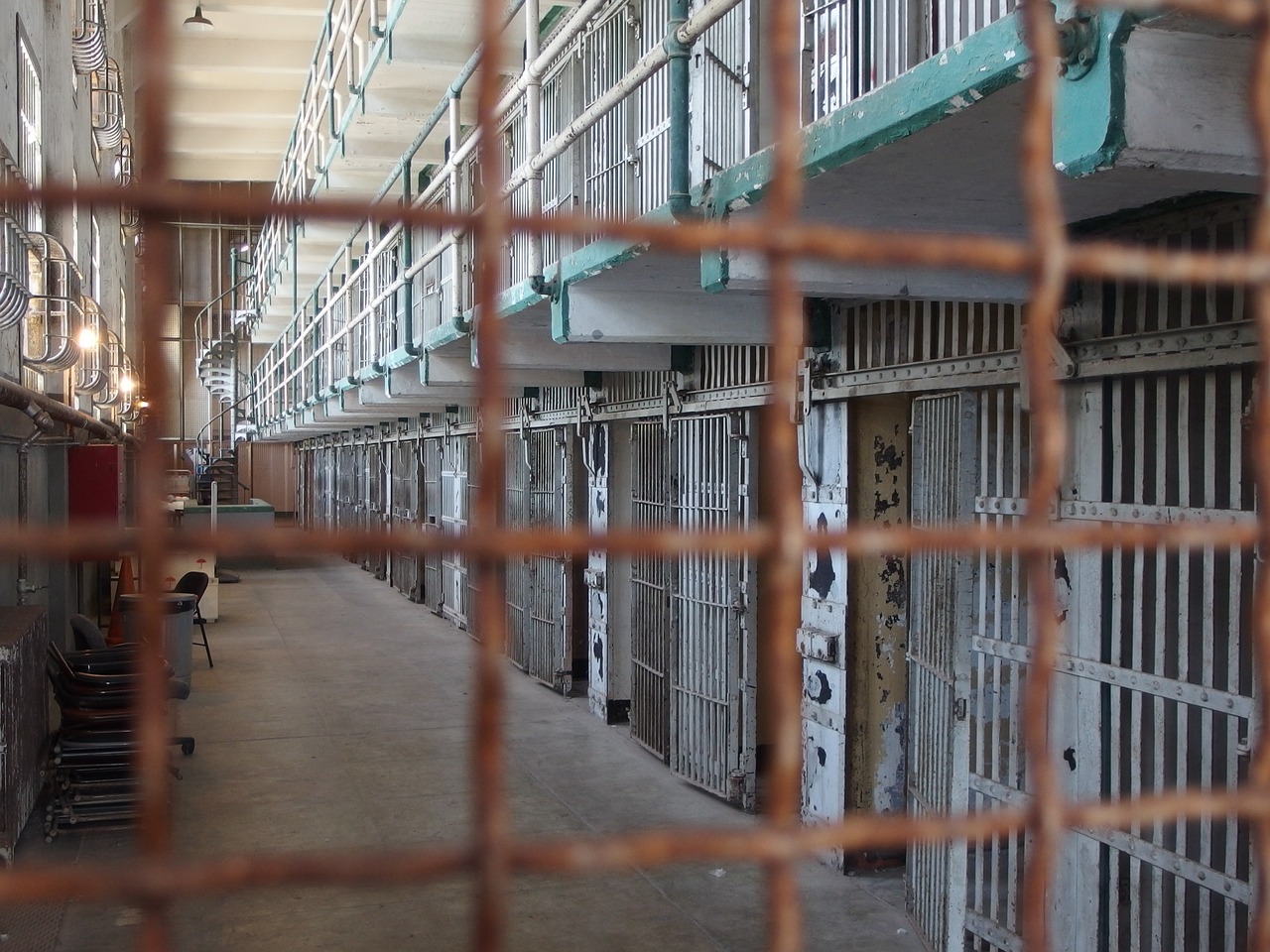 Amnesty International on Wednesday, called on Egyptian authorities to end “cruel and inhuman detention conditions” at al-Aqrab prison where approximately 130 detainees are on a hunger strike to protest the denial of family visits.

The hunger strike has been ongoing for six weeks and is in protest of the detainees not being allowed a single visit from family or lawyers since their arrests over two years ago. It is reported that prison officials have responded to the hunger strike with beatings and electric shocks.

Amnesty condemned the treatment of the detainees, calling it a violation of Egyptian and international laws. “International standards require that detainees be allowed regular contact with their family members and prohibit the use of preventing family visits as a disciplinary measure.”

The cruel and inhumane conditions reportedly extend beyond the refusal to allow family visits—the detainees are also kept in overcrowded cells without proper ventilation and are denied access to adequate health care. The cells can reach as hot as 40 degrees Celsius and are infested with insects.

Amnesty called for an investigation into allegations of the ill-treatment of the detainees held at this prison and torture during “enforced disappearances,” which could last between 11-155 days, and took place before the Egyptian government admitted to detaining them.