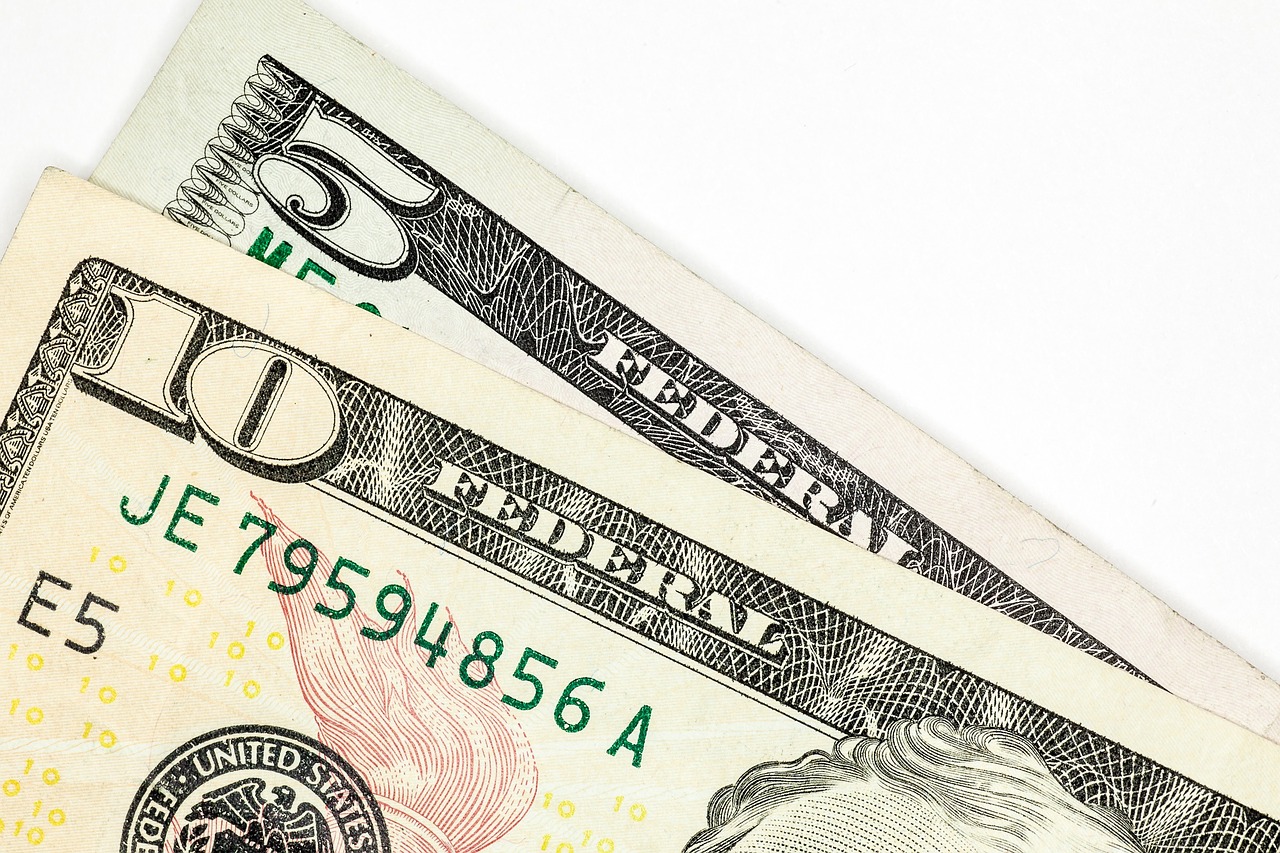 The US House of Representatives on Thursday voted 231-199 to approve a bill that could increase the federal minimum wage to $15 per hour.

HR 582 (or the “Raise the Wage Act”) is set-up to gradually increase the minimum wage until 2025, when the $15 minimum would be achieved. Tipped workers, new hires younger than 20 years old and individuals with disabilities would each have schemes to increase their minimum wage.

Congress has not increased the federal minimum wage since 2009, when it was raised to $7.25 per hour. Seven states have passed local legislation to achieve a $15 per hour minimum wage despite federal inaction.

The Congressional Budget Office has estimated that the boost could result in 1.3 million jobs lost but would increase the wages of some 17 million employees working in restaurants, retail, health care and hotels.

Both the Senate and President Donald Trump have expressed opposition to the wage boost. Additionally, the National Retail Federation and the National Federation of Independent Businesses agree that the wage increase would be a “devastating blow to small businesses today, risking record growth, job creation, and already increasing wages.”

Because of this opposition in the Senate and White House, it is unlikely that the federal minimum wage will increase during the Trump administration.