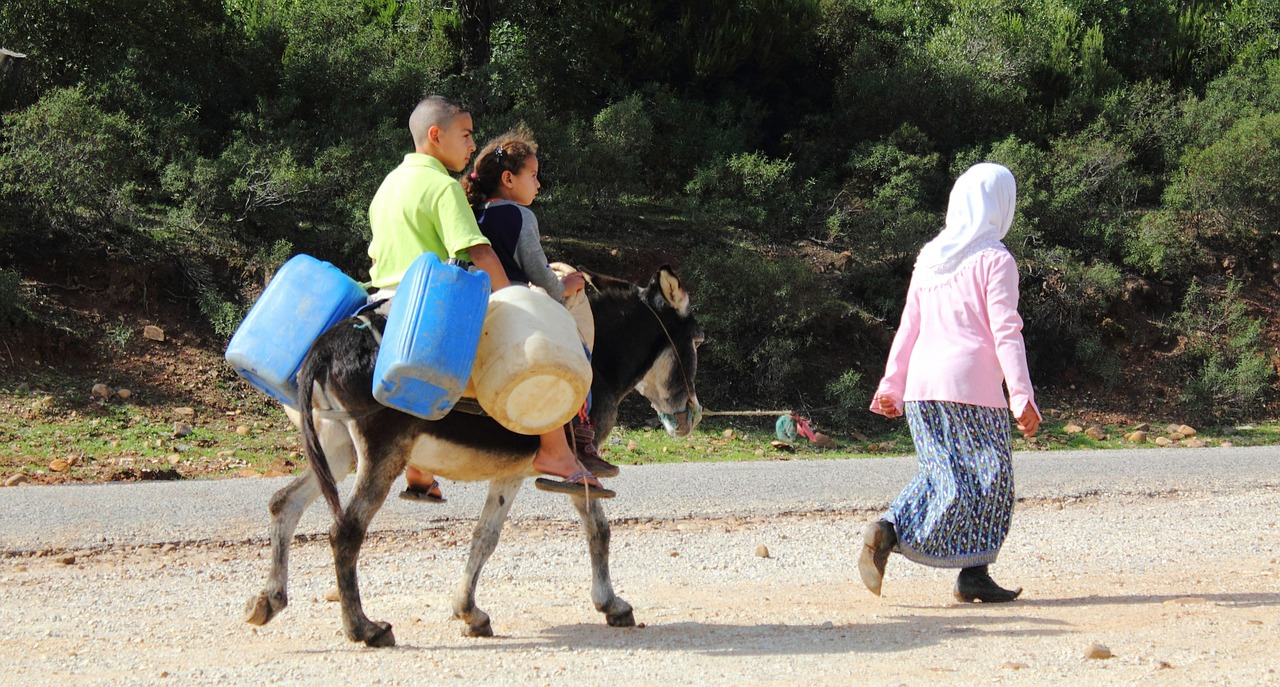 A UN report on the Sustainable Development Goals (SDGs) warned Tuesday that the impacts of climate change and inequality across countries are increasing global hunger and undermining goals to end extreme poverty by 2030.

The report identified notable gaps toward achieving 17 SDGs, some of which address poverty, clean water and sanitation, economic growth, and climate change.

Among the reports key findings was the dampening affects of climate change on the UN’s goals. The report noted that the year of 2018 was the fourth warmest year on record, levels of carbon dioxide concentrations continued to increase in 2018, and ocean acidity is 26 percent higher than pre-industrial times and is projected to increase to between 100 and 150 percent by 2100.

Additionally, while the number of people living in extreme poverty declined from 36 percent in 1990 to 8.6 percent in 2018, the pace of poverty reduction is decelerating as the world struggles to respond to entrenched deprivation, conflicts, and vulnerabilities to natural disasters.

The report identifies progress in some areas, such as on widespread immunization, decrease in child mortality rates and increase in people’s access to electricity, but warns that global response has not been aggressive enough.

“It is abundantly clear that a much deeper, faster and more ambitious response is needed to unleash the social and economic transformation needed to achieve our 2030 goals,” said UN Secretary-General António Guterres.