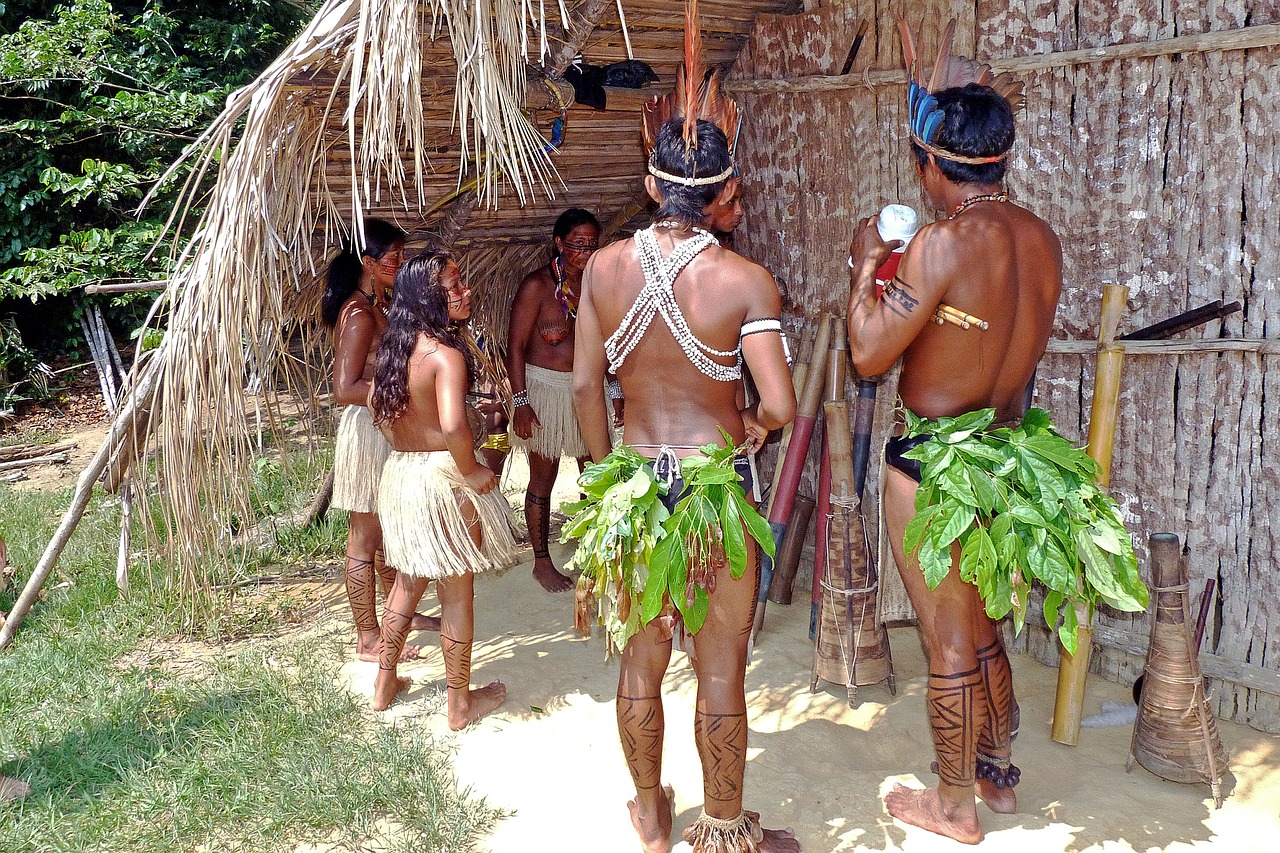 UN Human Rights Chief Michelle Bachelet on Monday criticized the Brazilian government’s policy to expand mining in the Amazon that could promote violence on indigenous lands.

Emrya Wajapi, a leader of the Wajapi community in the northern region of Brazil bordering French Guyana was reportedly killed last week by gold miners. There has been a growing problem of miners, loggers and farmers encroaching on indigenous land that has led to violence and killings. While the state’s indigenous affairs agency has denied any “presence of an armed group” at the time of Wajapi’s death, the UN chief believes this is a long-term global problem that continues to exist at the expense of indigenous populations.

Bachelet has called on the Brazilian government to reconsider its polices to expand mining operations that could increase invasions on indigenous lands and deforestation that could exacerbate climate change.