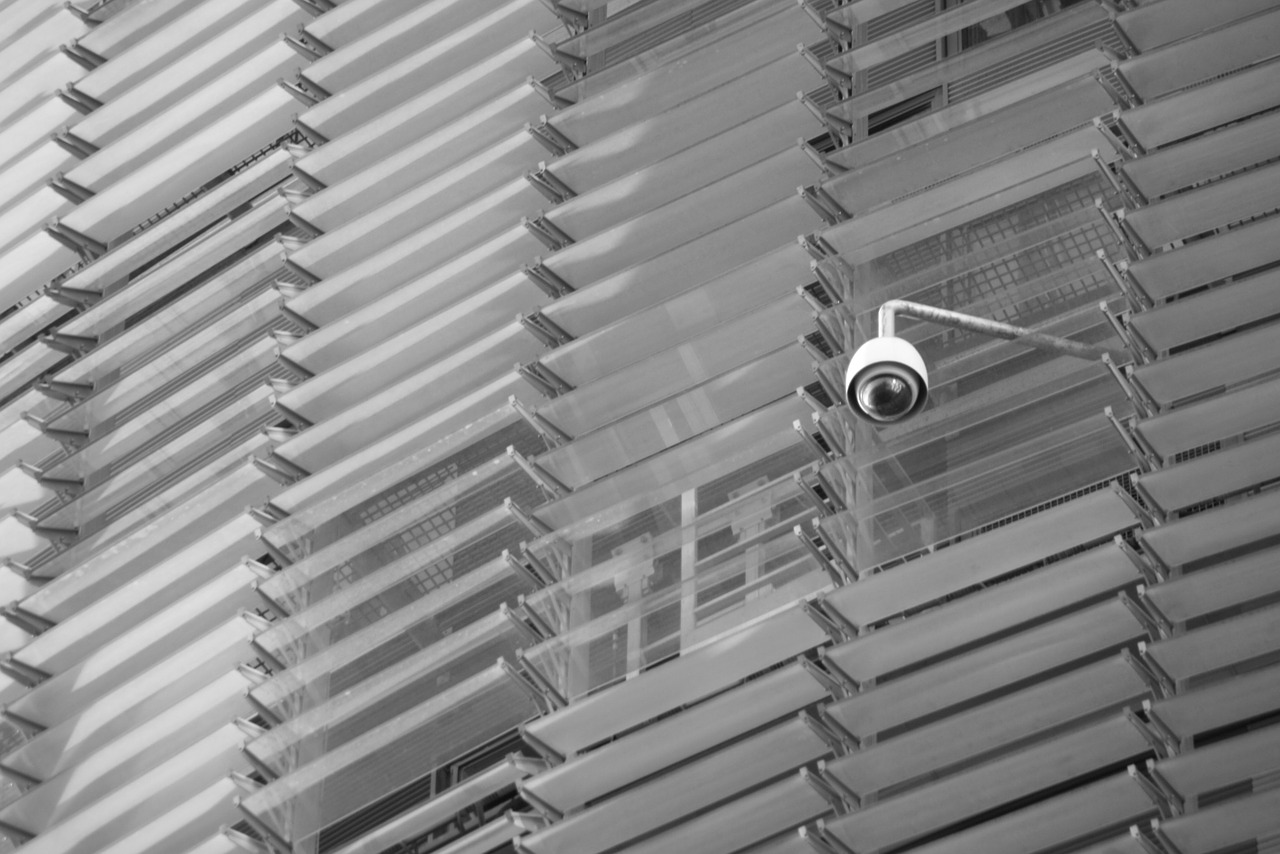 The High Court ruled Monday for the government against Liberty, a UK Civil Rights Group, in a case about government surveillance.

Liberty brought this case to challenge the Investigatory Powers Act 2016. The Act gave various agencies within the UK government broad powers to collect and retain data as well as a broad ability to execute hacking of personal devices including phones and computers. The hacking was allowed to be done en masse rather than against suspect individuals with an individual warrant. Liberty challenged this under Human Rights Act 1998, which incorporated the European Convention on Human Rights into UK Law. Specifically, Liberty alleged that there were insufficient safeguards built into the Investigatory Powers Act to prevent potential abuse.