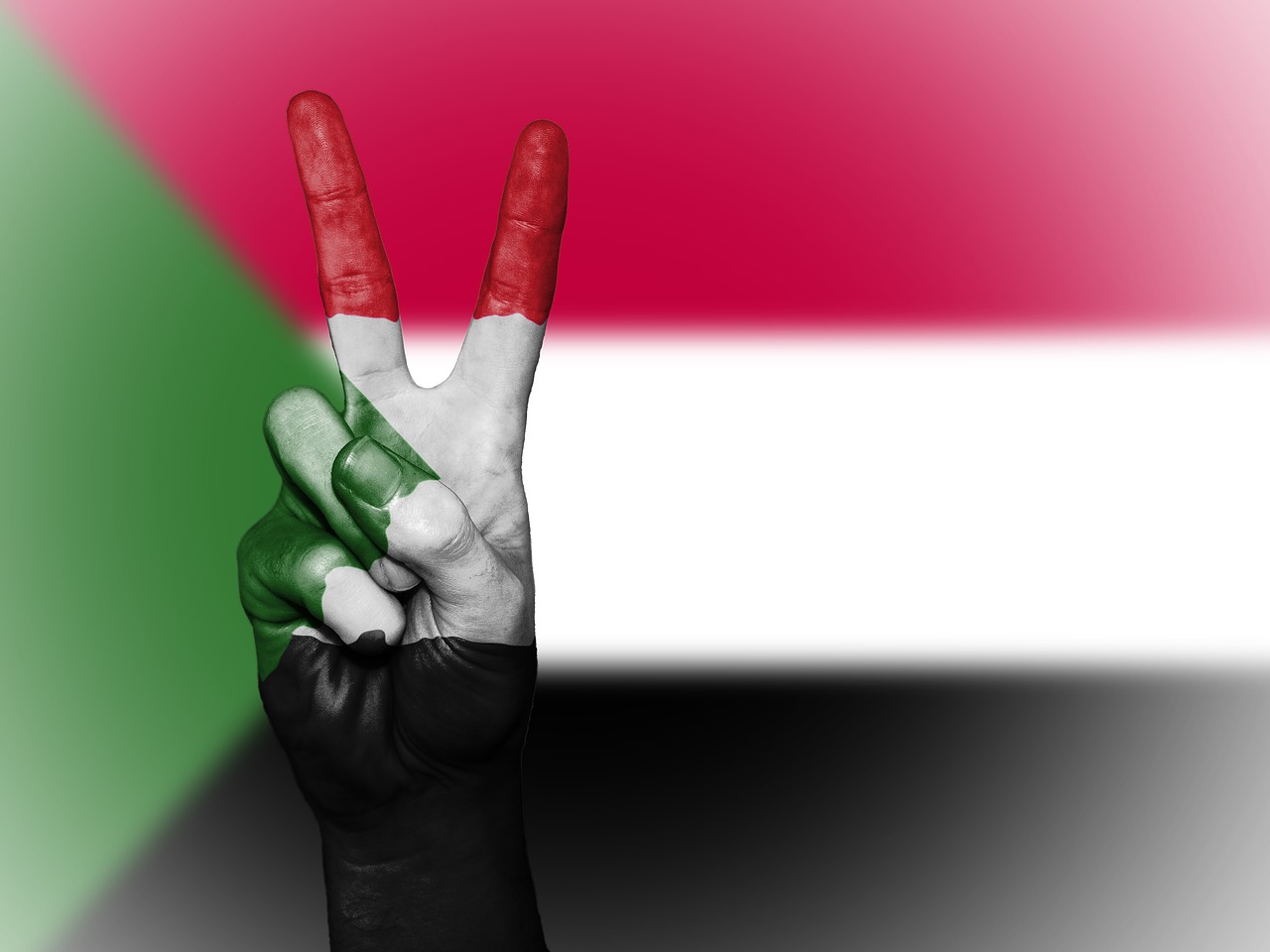 Sudan’s ruling military council and a pro-democracy opposition alliance signed a power-sharing agreement on Wednesday that brings three months of negotiations and protests to a close and creates a pathway to democratic rule. The two powers have been vying for power since April when former President Omar Hassan al-Bashir was ousted.

The agreement establishes a joint civilian-military ruling body that will govern Sudan during a three-year transition period at the end of which the country will begin elections. The council is to be made up of five civilian and five military members, with an eleventh member chosen by the ten-person council. The council will be military-led for almost two years (21 months) and then civilian-led for the next year and a half (18 months).

Key terms of the agreement, particularly those relevant to how power will be divided during the three-year transition period and whether investigations into the military’s violent suppression of protesters will take place, have yet to be defined. A constitutional declaration slated to be signed on Friday is expected to clarify some of these details.