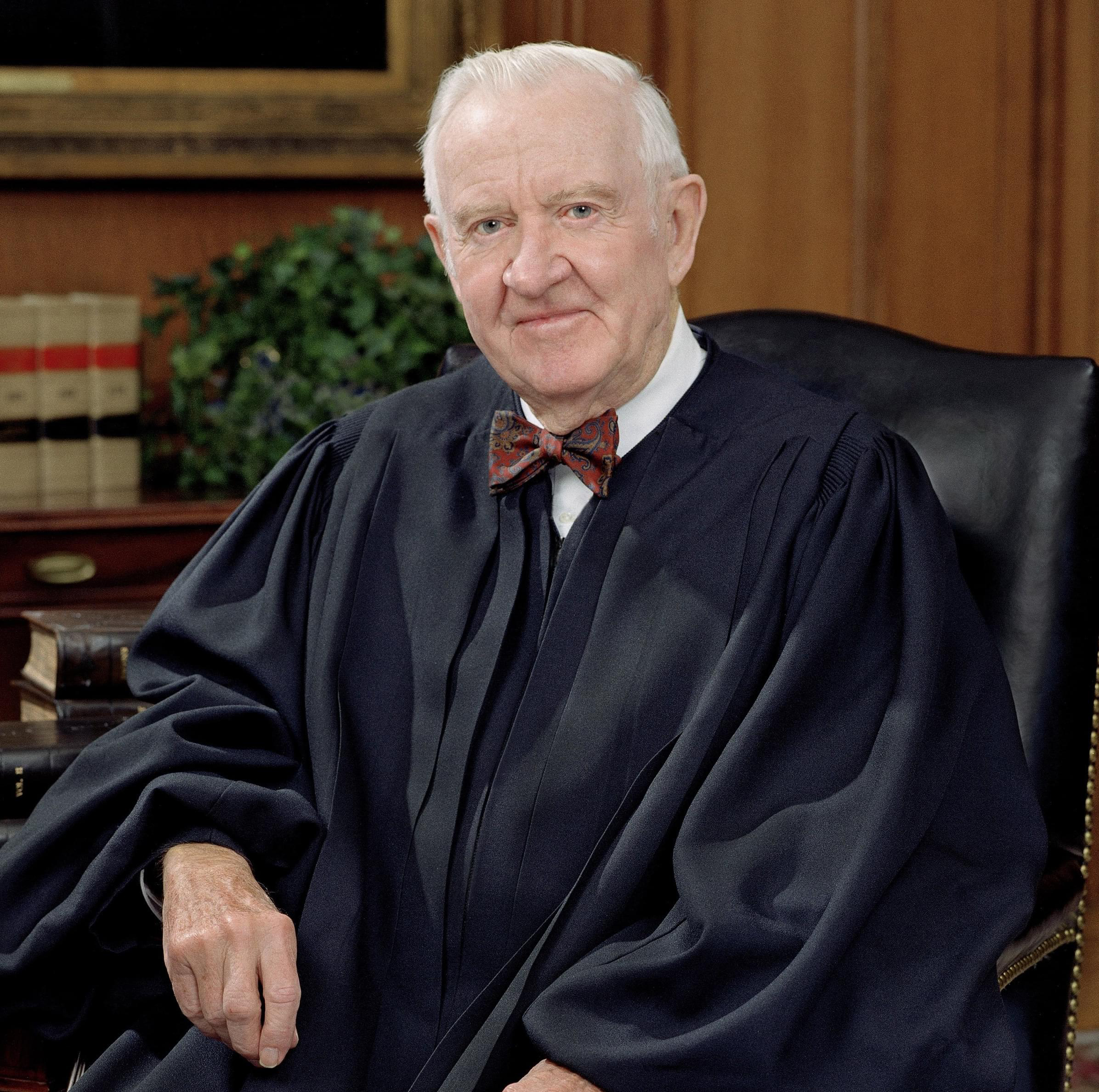 (© Steve Petteway, photographer for the US Supreme Court)

Stevens was appointed by President Gerald Ford in 1975 and retired in 2010 after serving more than 34 years on the bench. He was known for his evolution into a liberal-leaning judge who authored a number of precedential opinions, including those impacting criminal justice, climate change and civil rights.

In a press release from the Supreme Court Services for News Media, Chief Justice John Roberts said Stevens, “brought to our bench an inimitable blend of kindness, humility, wisdom, and independence. His unrelenting commitment to justice has left us a better nation.”

Stevens wrote the majority opinion in Rasul v. Bush, in which the court ruled that US courts have jurisdiction to hear challenges brought by foreign-born detainees to contest their captivity and treatment at Guantanamo Bay.

He also wrote the opinion in Atkins v. Virginia in 2002 in which the court held that the Eighth Amendment banned the death penalty for individuals with intellectual disabilities.

Stevens dissented in Bush v. Gore, which determined the 2000 presidential election by putting an end to the Florida recount. He also wrote the dissent in Bowers v. Hardwick in 1986, which allowed states to outlaw homosexual acts and was overruled 17 years later.