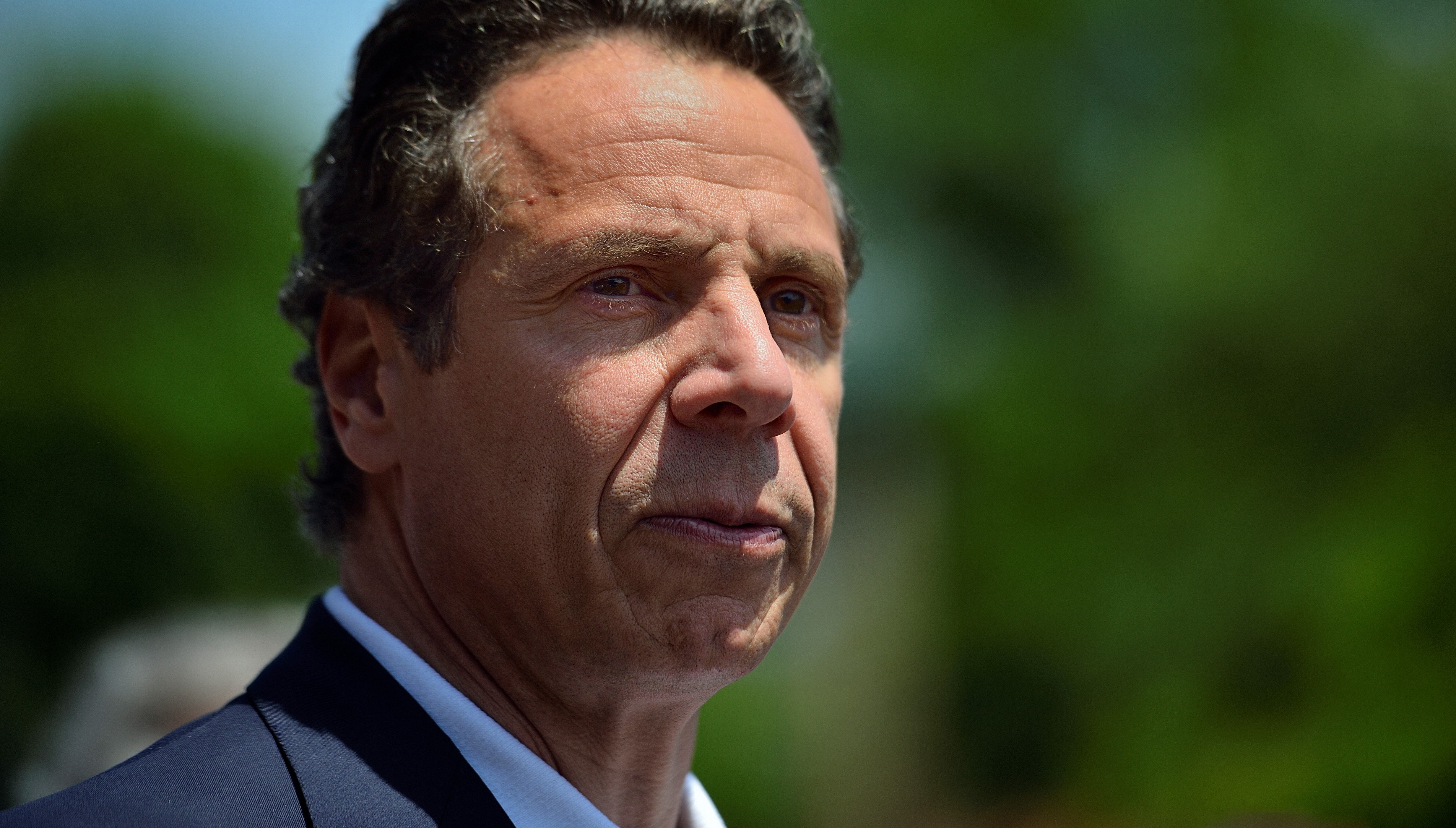 The bill makes it a class A misdemeanor to non-consensually share and disseminate an intimate image meant to cause emotional, physical or financial harm. The law, passed back in February, is meant to adapt to the growing reliance on technology and protect victims from exploitation from the Internet. Violators of the new law could face jail time up to one year and fines. The new bill also makes New York the first state to allow victims to seek court-ordered injunctions against websites to have the content removed.

The hope is that the bill will provide victims an avenue to obtain justice and empower them to take legal action against their abusers. The law will go into effect in 60 days.