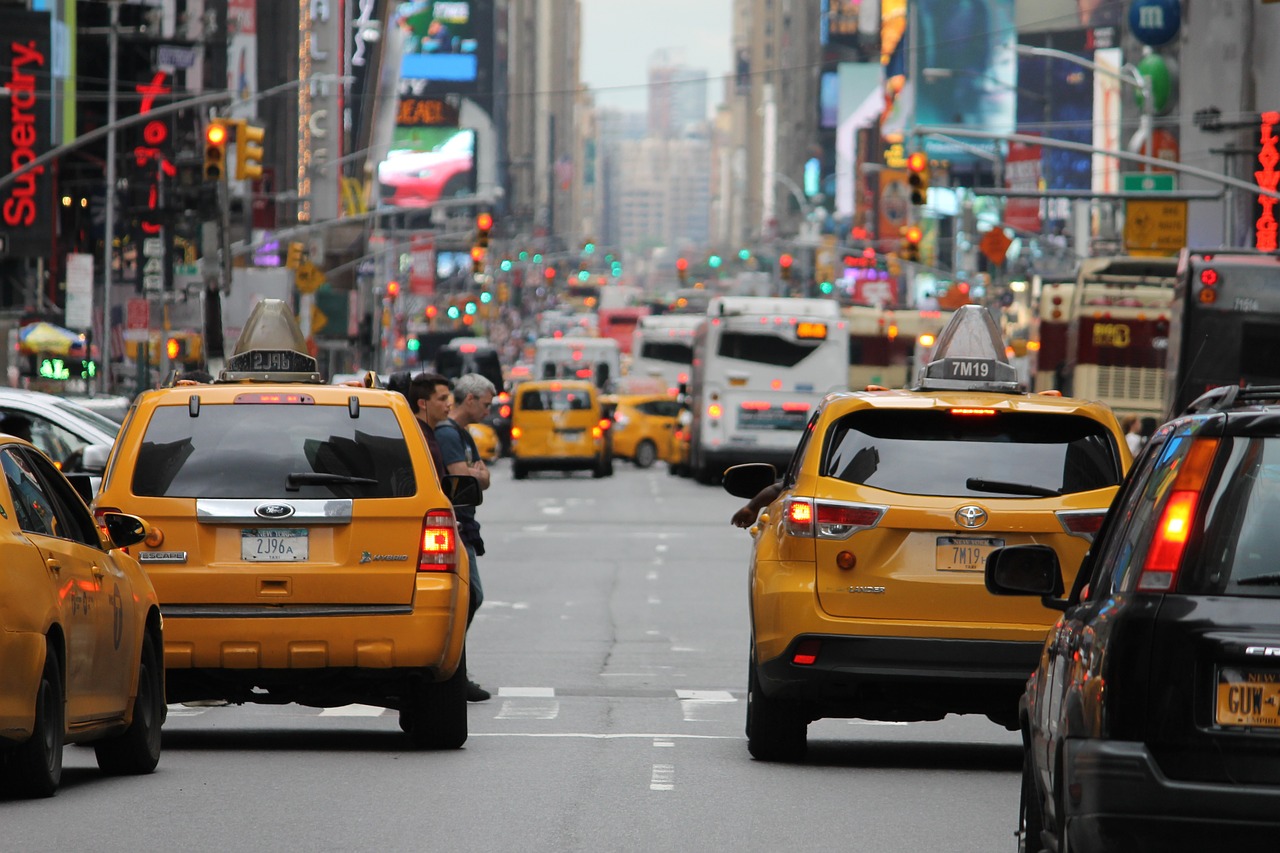 The new state law allows for undocumented immigrants to obtain state driver’s licenses, which are a crucial form of identification necessary for many services like jobs and housing, and for social service providers. The statute makes New York the thirteenth state to pass a similar law.

Kearnes argues that the new state law is unconstitutional because it is preempted by and conflicts with federal law. The court clerk argues that clerks will be faced with the impossible task to choose following state law and risking violation of a federal law. Kearns fears being removed by Governor Andrew Cuomo, a defendant in the lawsuit if he follows the federal laws instead of new state statutes.

New York Attorney General Letitia James, another defendant in the lawsuit, assured Cuomo at the timing of signing the bill that the law was constitutional and would survive a legal challenge.