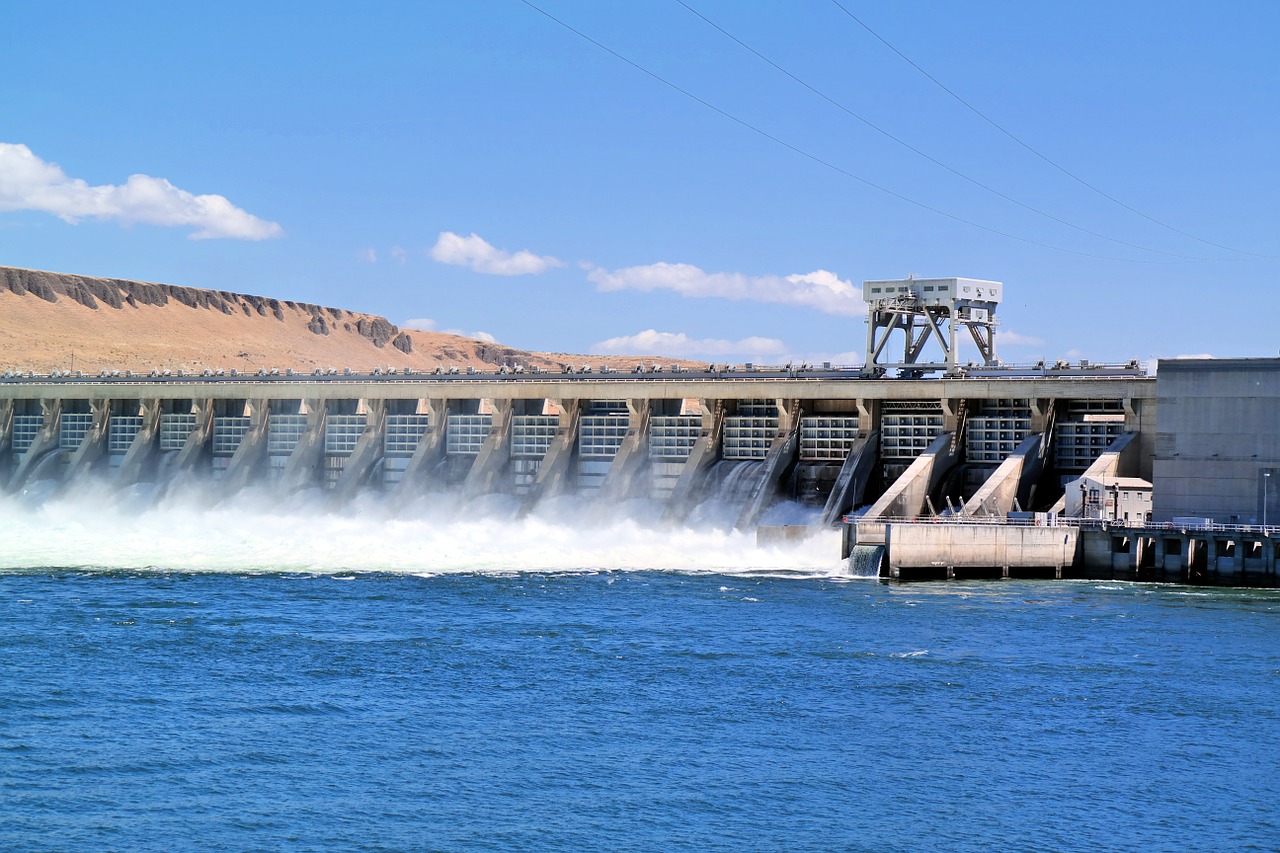 In a statement, the Director of Public Prosecutions, Noordin Haji, outlined the course of the investigation, which began in September 2018 and was made public in March. Haji found that the Kenyan officials involved “flouted all procurement rules” and “the law was circumvented to ensure that CMC di Ravenna got the contract.” Though the government’s contract with CMC di Ravenna estimated that the two projects would cost 46 billion Kenyan shillings, Haji found that the National Treasury allocated 63 billion for the project, and his report alleges that the Kenyan officials and private individuals involved embezzled the difference. Haji noted that the dams under investigation, Arror and Kimwarer, represent two of five dam contracts that have been recently awarded to CMC di Ravenna. All five projects are either incomplete or not yet started.

Haji’s statement emphasized the importance of his investigation in the context of Kenya’s history of government corruption:

Kenyans have seen and experienced how pubic corruption tears us apart, undermines and destroys our governance structures, betrays the citizens’ trust and kills the civic spirit of people by robbing them of the hope that they can live in a country that is not fundamentally rigged against them and in which nobody is above the law no matter how powerful.

Rotich will appear in court on Tuesday.