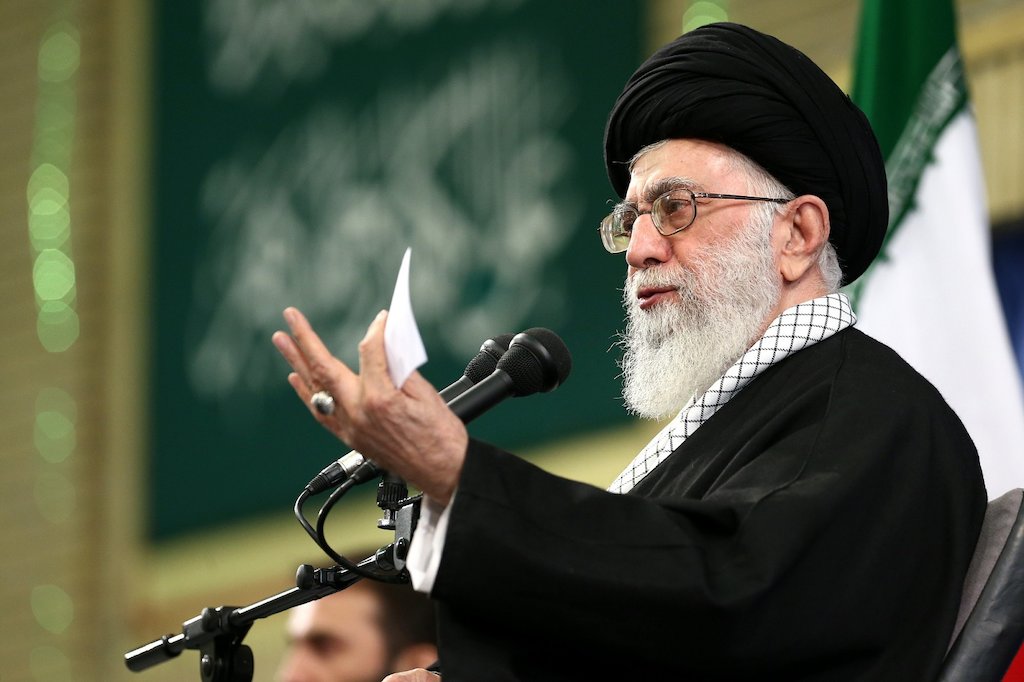 An Iranian official stated Monday that the country had arrested 17 Iranians on the charge of spying for the US. This official has only been identified as Iran’s director of counterintelligence.

The Report of Iran capturing CIA spies is totally false. Zero truth. Just more lies and propaganda (like their shot down drone) put out by a Religious Regime that is Badly Failing and has no idea what to do. Their Economy is dead, and will get much worse. Iran is a total mess!

Secretary of State Mike Pompeo also added that Iran “has a long history of lying” and that Iran “for 40 years has behaved in ways that normal nations don’t.”

The official claimed that the spies were trained by the CIA and did not succeed in their mission, adding that some of the spies will face long jail sentences or the death penalty. These spies are said to have been working in Iran’s military and nuclear facilities.

Iran’s semiofficial news agency claimed that the CIA made promises of emigration to the US, jobs in the US, money and medical aid. They also posted pictures of the alleged spies and their families online.