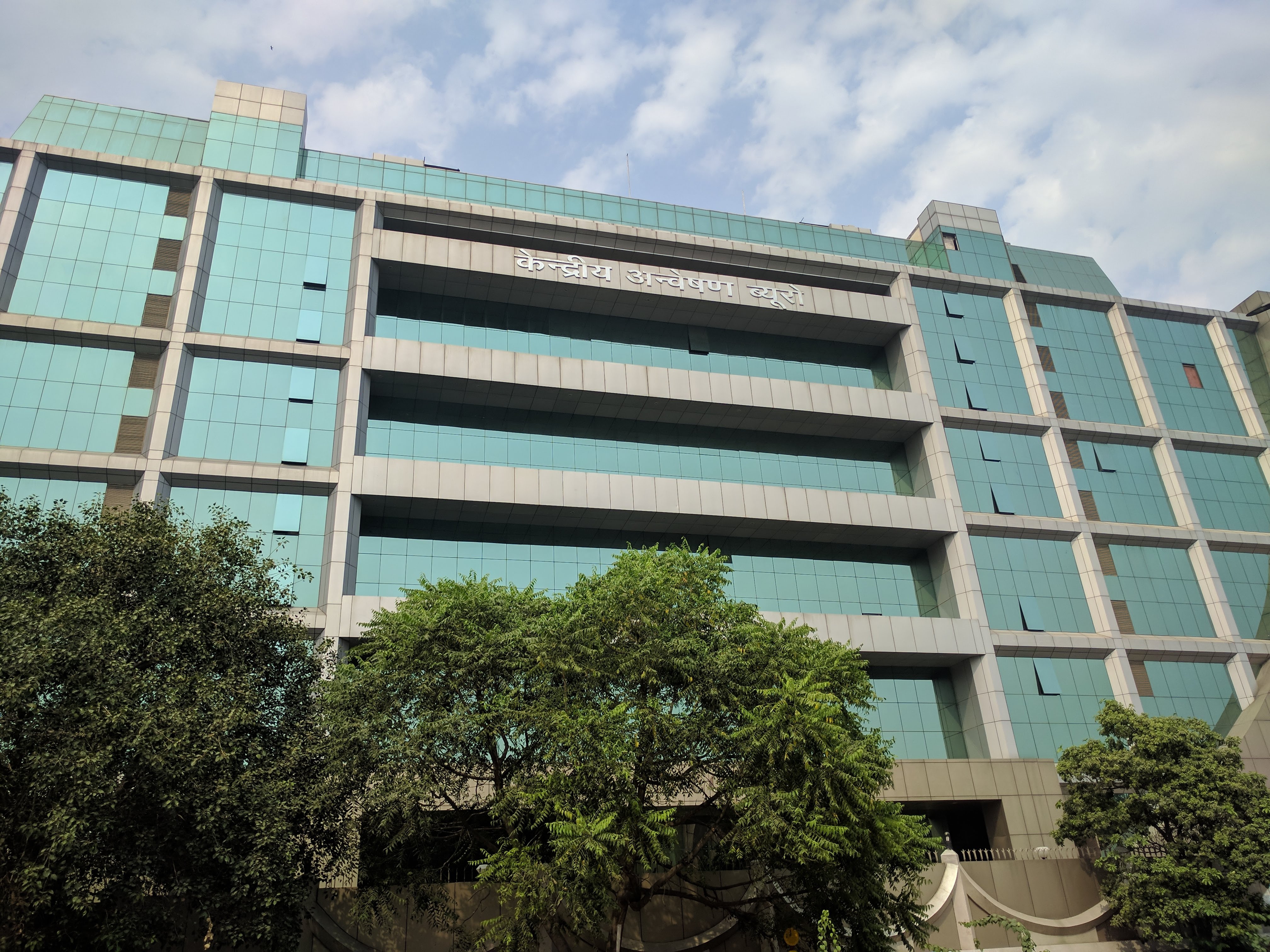 India’s Central Bureau of Investigation (CBI) raided the homes and offices of two senior human rights lawyers, Anand Grover, and Indira Jaising, on Thursday in an investigation into allegations of illegally receiving and misusing foreign funds for their NGO. The raids prompted criticism they were being targeted for political reasons.

Federal officers conducted searches relating to a case filed last month against the non-profit NGO Lawyers Collective and its president, Anand Grover, for alleged criminal conspiracy, criminal breach of trust, cheating, making a false statement in the NGO’s declaration under the Foreign Contribution (Regulation) Act, and criminal misconduct under the Prevention of Corruption Act. In addition to invoking Sections 120B, 406, and 417 of the Indian Penal Code, the CBI has charged the lawyers under Sections 33, 35, 37, and 39 of the Foreign Contribution (Regulation) Act and Section 13(2) with Section 13(1)(d) of the Prevention of Corruption Act.

Lawyers Collective has issued a statement on its website saying that the raids were carried out to “humiliate, intimidate, and silence” the NGO for its activism.

The Lawyers Collective has fully co-operated with the FCRA authorities and handed more than 1,000 pages of documents on request. The FCRA authorities did not think it fit to initiate criminal proceedings at the time of inspection or even later, after the cancellation of the Lawyers Collective’s registration in 2016. Since the registration of the FIR against the Lawyers Collective on 13 June 2019, its functionaries and office bearers have been available at their respective stations to provide any information or documents that the CBI may require. However, the CBI did not even bother to approach the functionaries, let alone issue summons, as mandated by law. Instead, it proceeded to search their professional and residential premises, contrary to law,

the statement reads. “The CBI’s actions are totally unwarranted, illegal and amount to gross abuse of the process of law,” it adds.