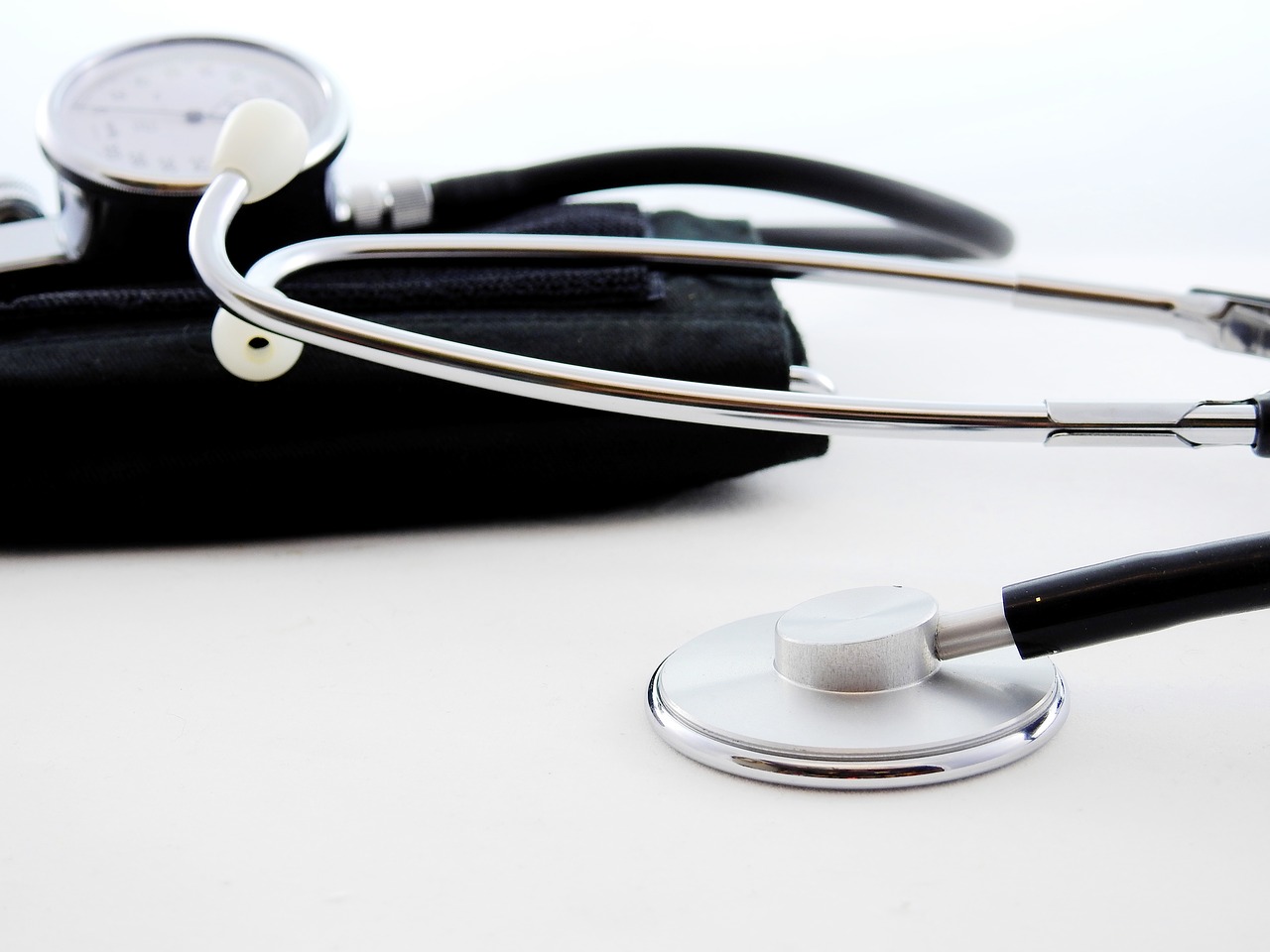 The Indian Medical Association (IMA) has called for a 24-hour strike on Wednesday after the lower house of India’s parliament approved the National Medical Commission (NMC) bill on Tuesday. It was passed by a voice vote, amid a walkout by opposition political parties such as the Indian National Congress, the Dravida Munnetra Kazhagam and the Trinamool Congress.

Federal health minister Harsh Vardhan introduced the bill in parliament, saying, “the government intends to ensure and restore the utmost standard of integrity in medical education.”

The bill proposes to repeal the Indian Medical Council Act of 1956 and set up the NMC to replace the Medical Council of India (MCI), which was dissolved in 2010 following corruption allegations against its president.

Under the bill, the NMC will approve and assess medical colleges, conduct common entrance and exit examinations, and regulate course tuition. The bill proposes a common final-year MBBS exam, the National Exit Test (NEXT), before an individual starts practicing medicine as a full-fledged doctor in the country. It will also regulate fees and all other charges for 50 percent of the seats in private medical colleges and deemed universities.

Santanu Sen, national president of the IMA, has alleged that the bill is “anti-poor and anti-students.” “The NMC is the worst bill ever introduced in the medical education system. The core concerns raised by the medical fraternity remain unaddressed,” he added. The doctors’ body has claimed that replacing the MCI with another institution may result in new forms of corruption. The IMA has also criticized clause 32 of the bill, which proposes to enable non-doctors to practice medicine as “community health providers” as long as they are “connected with modern medicine.”