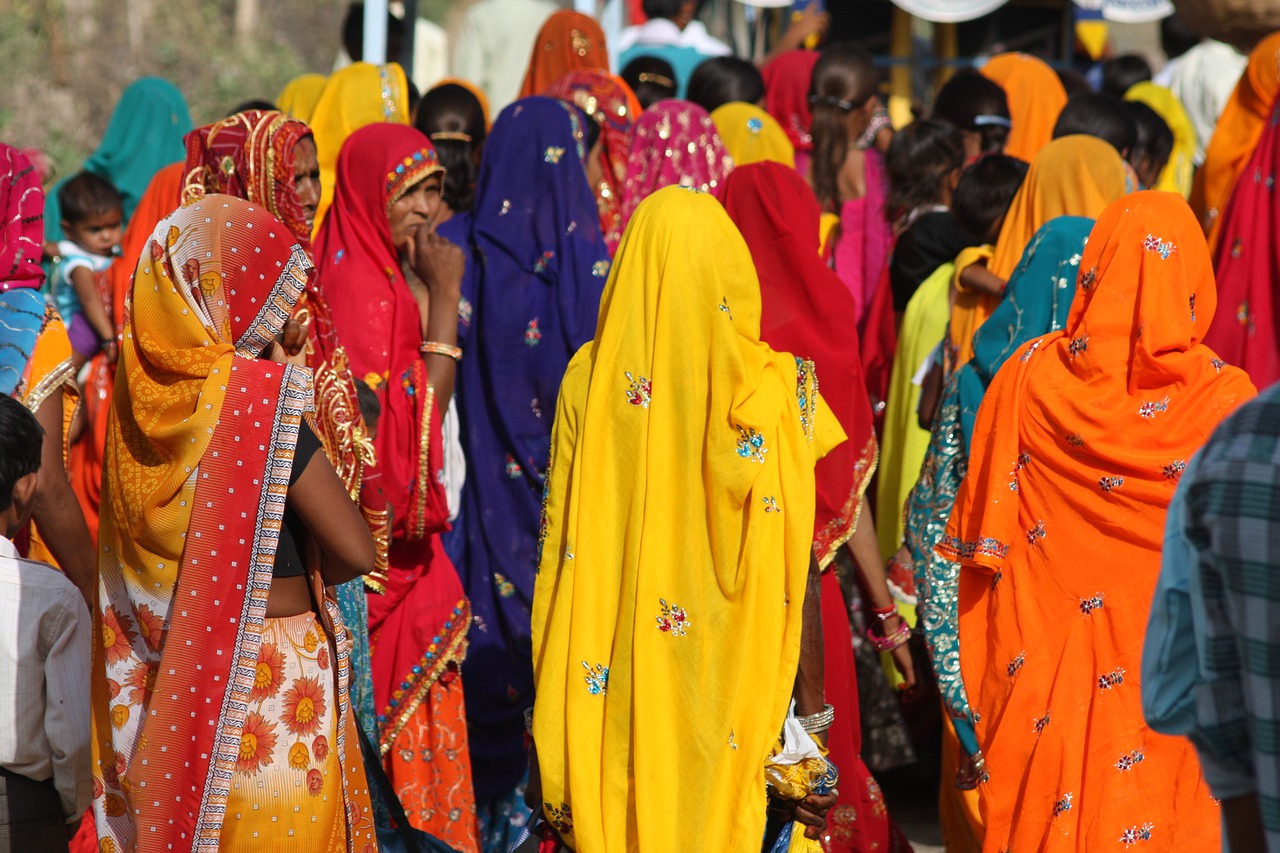 Following a 2014 Supreme Court decision in NALSA v. India, the country recognized the fundamental protected rights of third gender individuals. But according to HRW, the new proposed legislation does not fall in line with the court’s precedent decision. Although the bill outlines many protections for transgender and intersex folks, it seemingly creates additional legal barriers for rights to be protected under India’s law.

The legislation establishes a two-step verification process to establish an individual’s gender identity. The first step allows for a person to claim their self-declared gender identity through a “transgender certificate.” However, the second step of changing one’s gender certificate requires gender reassignment surgery and verification from medical professional. The legal standard of determining gender identity based on costly surgery with confirmation from a medical professional only creates additional legal barriers to transgender rights being protected.