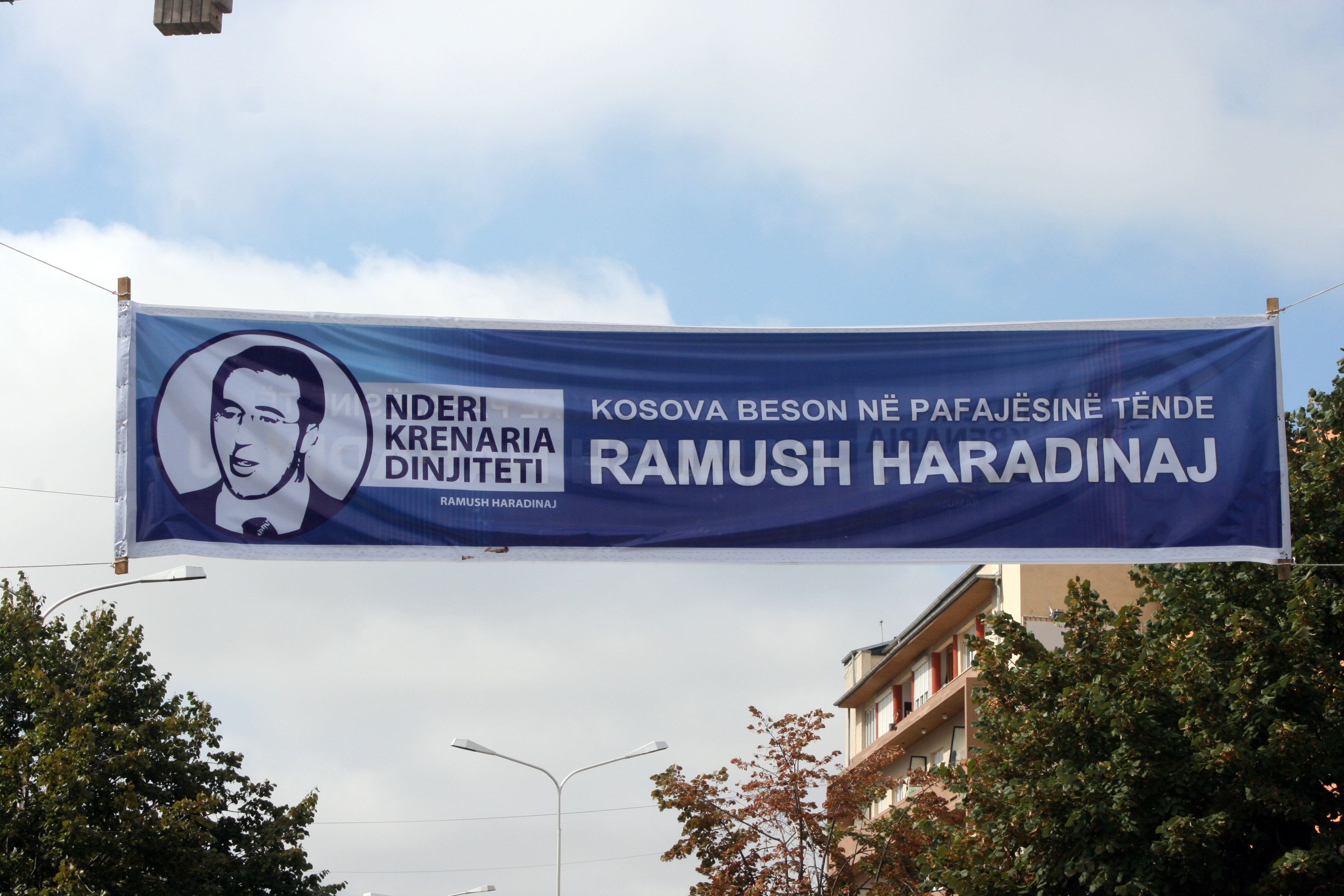 Ramush Haradinaj, the former prime minister of Kosovo, was in The Hague Tuesday to answer questions about war crimes allegedly committed during the 1989-99 war. Haradinaj resigned last week “not to be questioned as the country’s leader” by the Kosovo Specialist Chambers. He ultimately declined to answer any of the prosecutors’ questions, presumably on the advice of his counsel.

During the 1989-90 war, Kosovo was a Serbian province and Haradinaj was a top commander for the Kosovo Liberation Army, an organization accused of committing war crimes against ethnic Serbs in Kosovo. In Kosovo, the majority of the population are ethnically Albanian Muslims, but there is a small Serbian Christian population as well. Haradinaj has been acquitted of war crimes twice before, first in 2008 and again in 2012. More recently, he was detained for four months in France when Serbia requested that he be extradited to face war crimes charges there. France ultimately declined to extradite Haradinaj and released him.

Today, as Ramush Haradinaj, as a citizen of #Kosovo, I travel to the Hague for the third time, to prove that the Freedom Soldiers of #Kosovo were always aligned with justice & the righteous cause! RH pic.twitter.com/KSxXdTlWA7