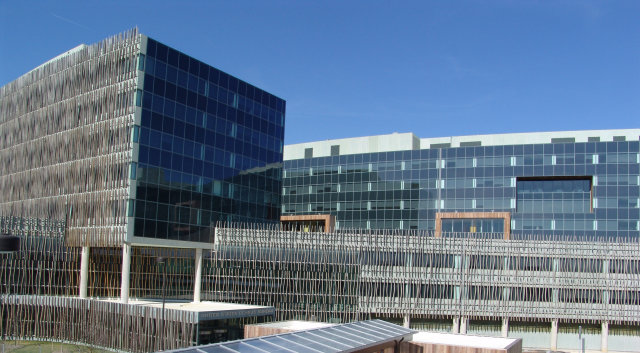 A federal judge on Tuesday permanently blocked the citizenship question from the 2020 census, likely putting a final end to over 18 months of uncertainty.

Judge Jesse Furman of the Southern District of New York wrote in the two-page order that the Director of the Census Bureau or anyone else who may be involved in the application of the Census shall be permanently enjoined from either including a citizenship question on the 2020 census questionnaire or “delaying the process of printing the 2020 decennial census questionnaire after June 30, 2019 for the purpose of including a citizenship question.”

Secretary of Commerce Wilbur Ross announced the inclusion of the question in March of last year, sparking a litany of federal lawsuits from immigrant and minority rights groups, and US states and cities. The US Supreme Court took on the question and held June 27 that the Secretary of Commerce did not give an adequate explanation for including the question on the census. The Department of Justice announced it would still pursue it. Shortly after, Donald Trump announced he would drop efforts to include the question on the official 2020 census but issued an executive order to obtain data specific to citizenship and non-citizenship status for those living in the US by alternative means.