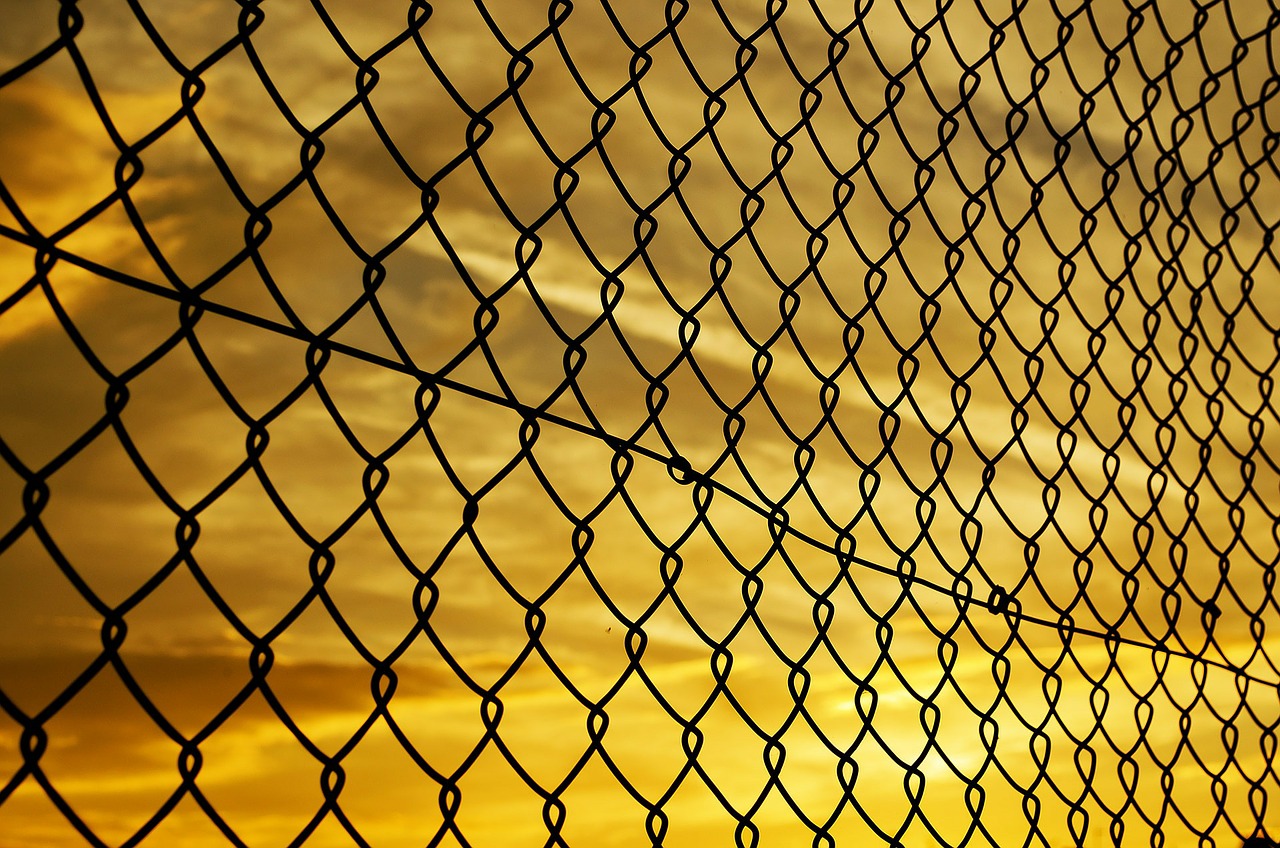 US Federal District Judge Dolly M. Gee of the Central District of California ordered the federal government and plaintiffs of a class action suit to mediation Friday to remedy conditions at migrant children detention centers.

The Judge acknowledged that the court has already clearly stated the definition of violations of the Flores Agreement which governs the treatment of migrant children in the government’s custody. The judge described the history of Customs and Border Protection violating the Flores Agreement and declared that the Flores Agreement required the government create a comprehensive plan for migrant children. With all this in mind, the judge ordered the parties to expedited mediation before a court-ordered Monitor she had appointed last year. She empowered the Monitor to mediate between the parties to resolve conditions and if necessary retain the services of a public health expert. Lastly, she ordered both parties to create a joint status report on the results of the mediation by July 12, 2019.