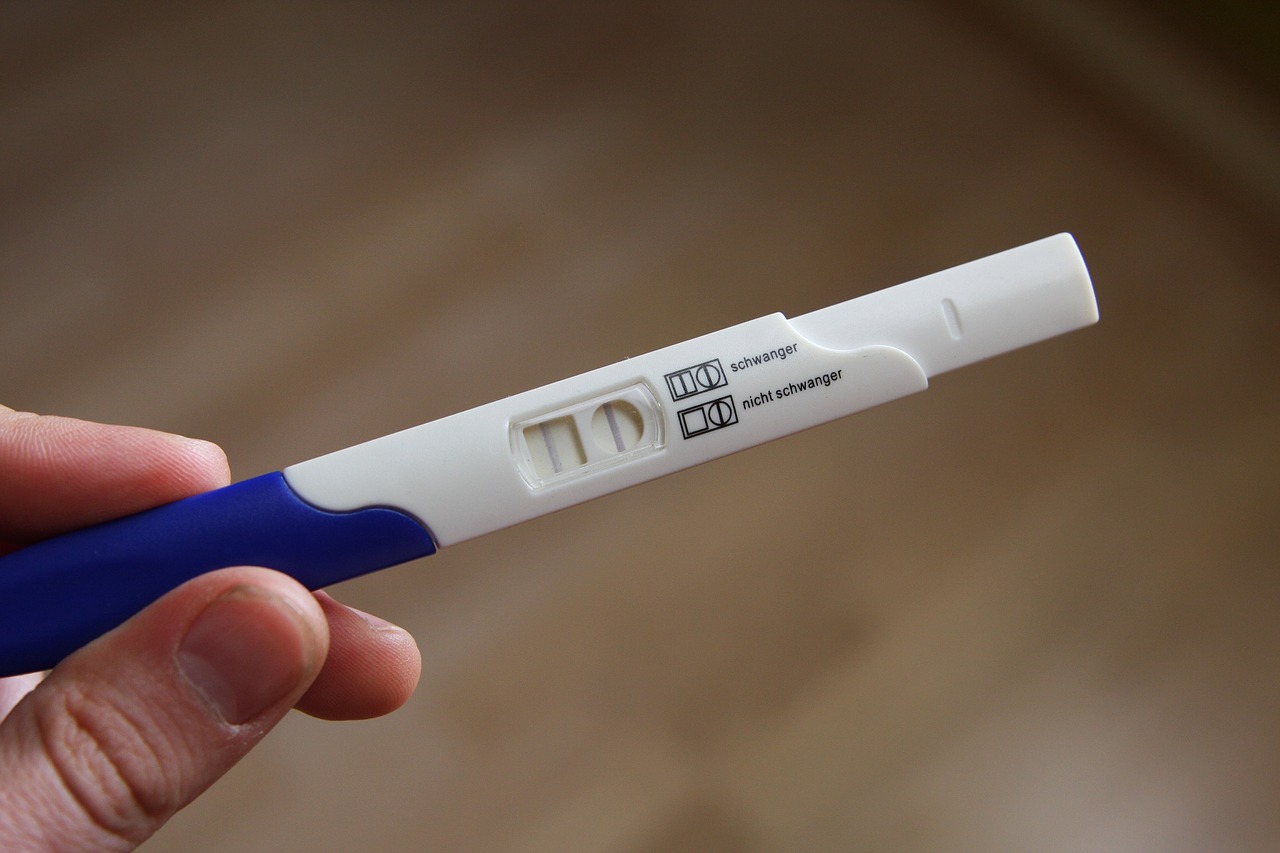 Judge Michael Barrett of the US District Court for the Southern District of Ohio signed an order on Wednesday that blocks Ohio from enforcing a new law that would have banned most abortions beginning as early as the sixth week of pregnancy.

Senate Bill 23 was signed into law by Ohio Governor Mike DeWine in April 2019 and was scheduled to take effect on July 11. The controversial law prevented women from legally obtaining an abortion after the fetus’s heartbeat could be detected, which usually occurs after about 6 weeks of pregnancy, before many women are actually aware that they are pregnant. The law contains exceptions in cases of threat of “irreversible impairment” or death of the pregnant woman, but opponents point out that it has no exceptions for cases of pregnancy from rape or incest. Shortly after the bill was signed into law the ACLU sued the state to block the measure.

The court concluded that the plaintiffs were certain to succeed largely under the Supreme Court precedents set in Roe v. Wade and Planned Parenthood v. Casey. Secondly, because “S.B. 23 places an “undue burden” on a woman’s right to choose a pre-viability abortion, and thus violates her right to privacy guaranteed by the Fourteenth Amendment,” the law would cause irreparable injury. Third, citing Casey, the court held that “the State’s interests are not strong enough to support a prohibition of abortion or the imposition of a substantial obstacle to the woman’s effective right” to choose to have an abortion. Lastly, the court determined that “public interest is promoted by the robust enforcement of constitutional rights and it is in the public’s interest to uphold those rights if they are being denied.”

Judge Barrett noted in the opinion that, “[t]o the extent that the State of Ohio is making a deliberate effort to overturn Roe v. Wade and established constitutional precedent, those arguments must be made to a higher court.”

Officials in Ohio have not indicated whether they intend to seek an appeal.