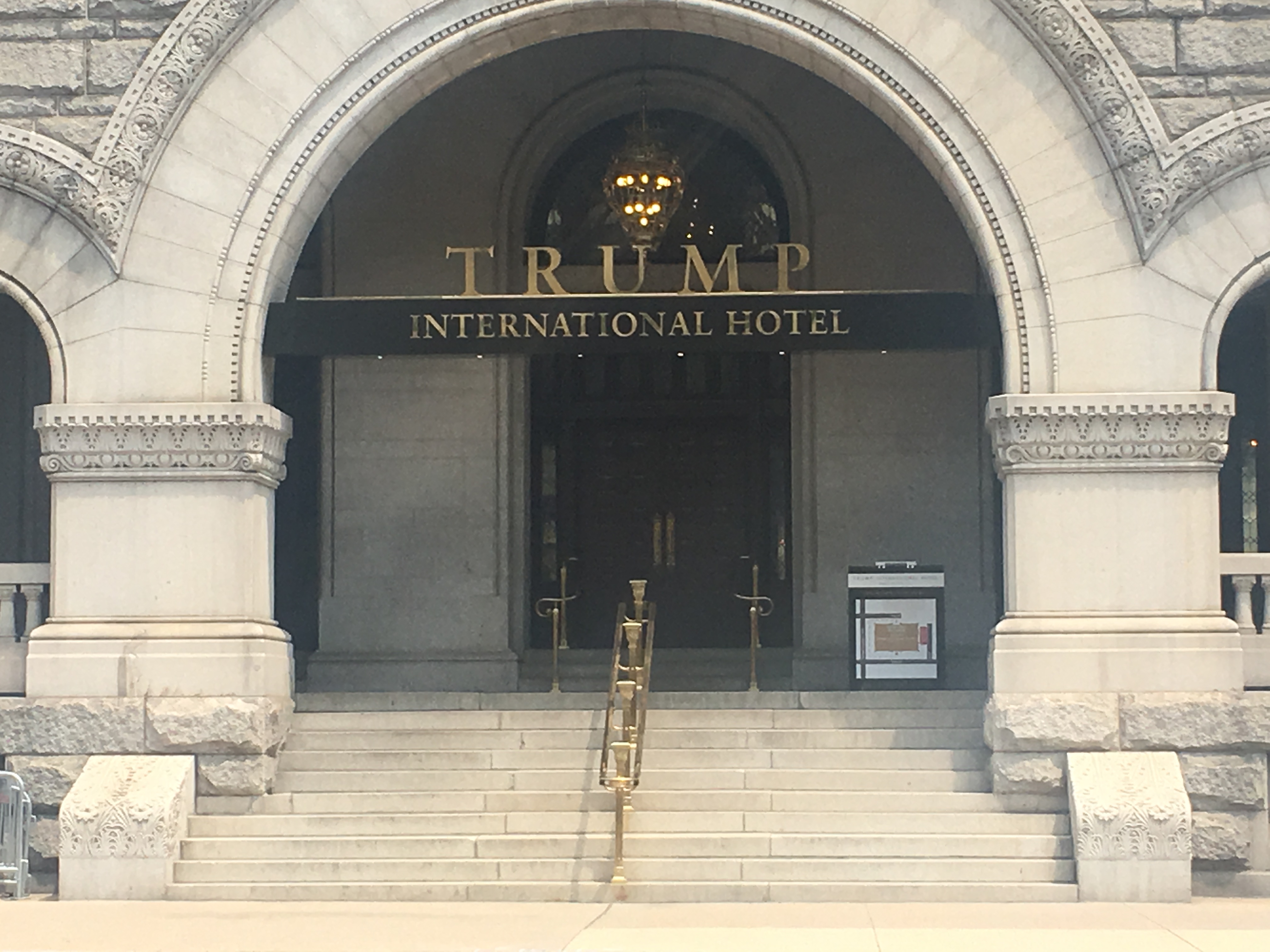 The US Court of Appeals for the Fourth Circuit on Wednesday reversed and remanded a district court’s decision that had previously instructed discovery for potential Emoluments Clause violations.

The attorneys general for Washington, DC, and Maryland had filed a lawsuit to investigate foreign and domestic violations of the Emoluments Clauses related to President Donald Trump’s continued ownership interest in the Trump International Hotel and other Trump Organization operations.

Among the claim violations are profits related to foreign government officials from Kuwait, Saudi Arabia and Georgia, who spent significant sums of money at the Trump International hotel as patrons, benefiting Trump who remains 76 percent owner of the property. The complaint also alleges that the US government has “promoted the Mar-a-Lago Club … and that ‘federal, state, and local governments or their instrumentalities have made and will continue to make payments for the use of the facilities owned or operated'” by Trump.

The issue before the appeals court was DC and Maryland’s standing to sue the president. They claimed that they had suffered “harm to their sovereign and/or quasi-sovereign interests” and an interest in the enforcement of laws related to the president’s properties.

Although the lower court found this to be sufficient standing and interest, the appeals court has concluded that the suit seeks to enforce the Emoluments Clauses “which, by their terms, give no rights and provide no remedies.” Further, the court found that DC and Maryland have not fully articulated how they are “harmed by the President’s alleged receipts of emoluments and the nature of the relief that could redress any harm.” As such, the court rejected their standing.