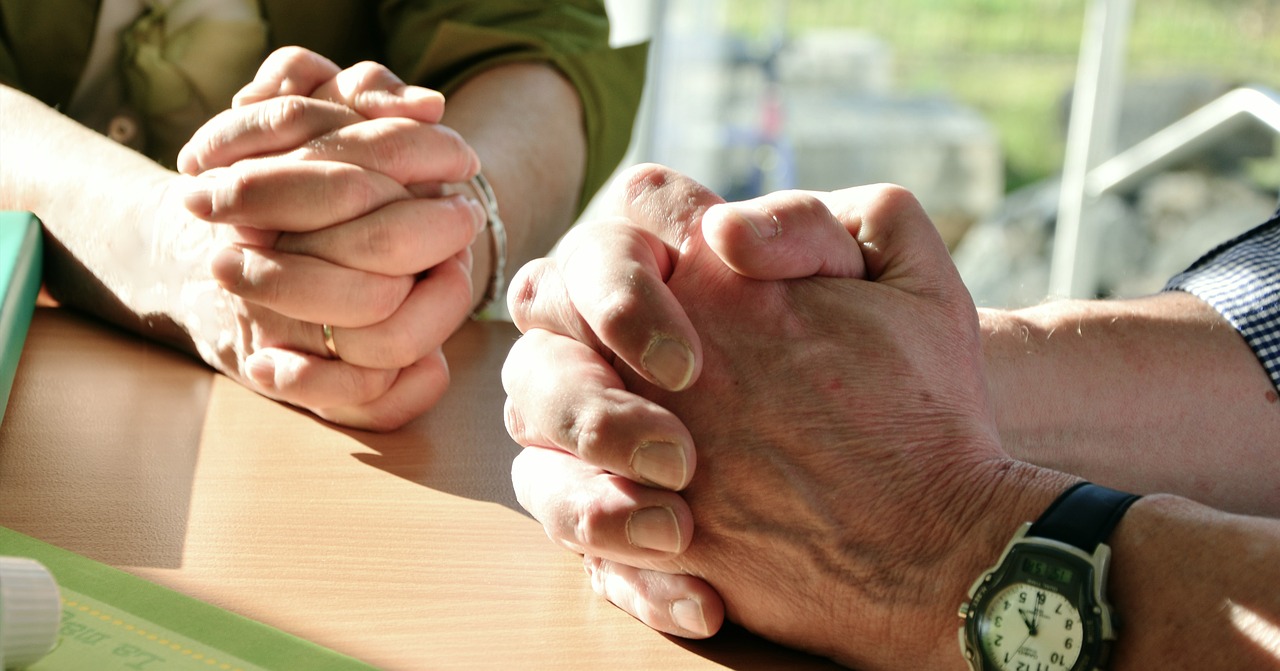 The US Court of Appeals for the Eleventh Circuit ruled unanimously Monday against a prayer policy in Brevard County, Florida, that excluded certain groups from giving an invocation.

The plaintiffs were five individuals who identify as atheist or Secular Humanist and three organizations. One of the plaintiffs from the Central Florida Freethought Community (CFFC) sent two letters to the Board requesting to deliver the invocation at the County meeting. The Board responded with a letter stating that the the CFFC did not conform with their community values, and so would not be invited to give the invocation.

In response to these letters the Board passed Resolution 2015-101, which “adopted a formal policy that allows the traditional faith-based invocation prior to the beginning of the Board’s secular business agenda and subsequent ‘secular invocations’ during the Public Comment section of that secular agenda.”

The appeals court applied the US Supreme Court plurality holding from the recent Bladensburg Cross decision, in conjunction with other Establishment Clause precedent, which states that while legislative prayer does not violate the First Amendment, the selection of who delivers the prayer is to be neutral and non-discriminatory.

The court found that the Board failed the second part of the three-factor test drawn from Pelphrey, which is “this Circuit’s method of reviewing legislative prayer regimes for discrimination.” The three-factor test, considers first “the identity of the invocational speakers,” then “the selection procedures employed” and finally “the nature of the prayers.”

The court stated that, “the issue lies in how the Commissioners exercised their discretion in practice. Brevard County’s haphazard selection process categorically excludes certain faiths—some monotheistic and apparently all polytheistic ones—based on their belief systems.”

The court held that the Board’s selection process is unlawful and affirmed the district court’s decision on this point, blocking the county from continuing with its current selection procedures.