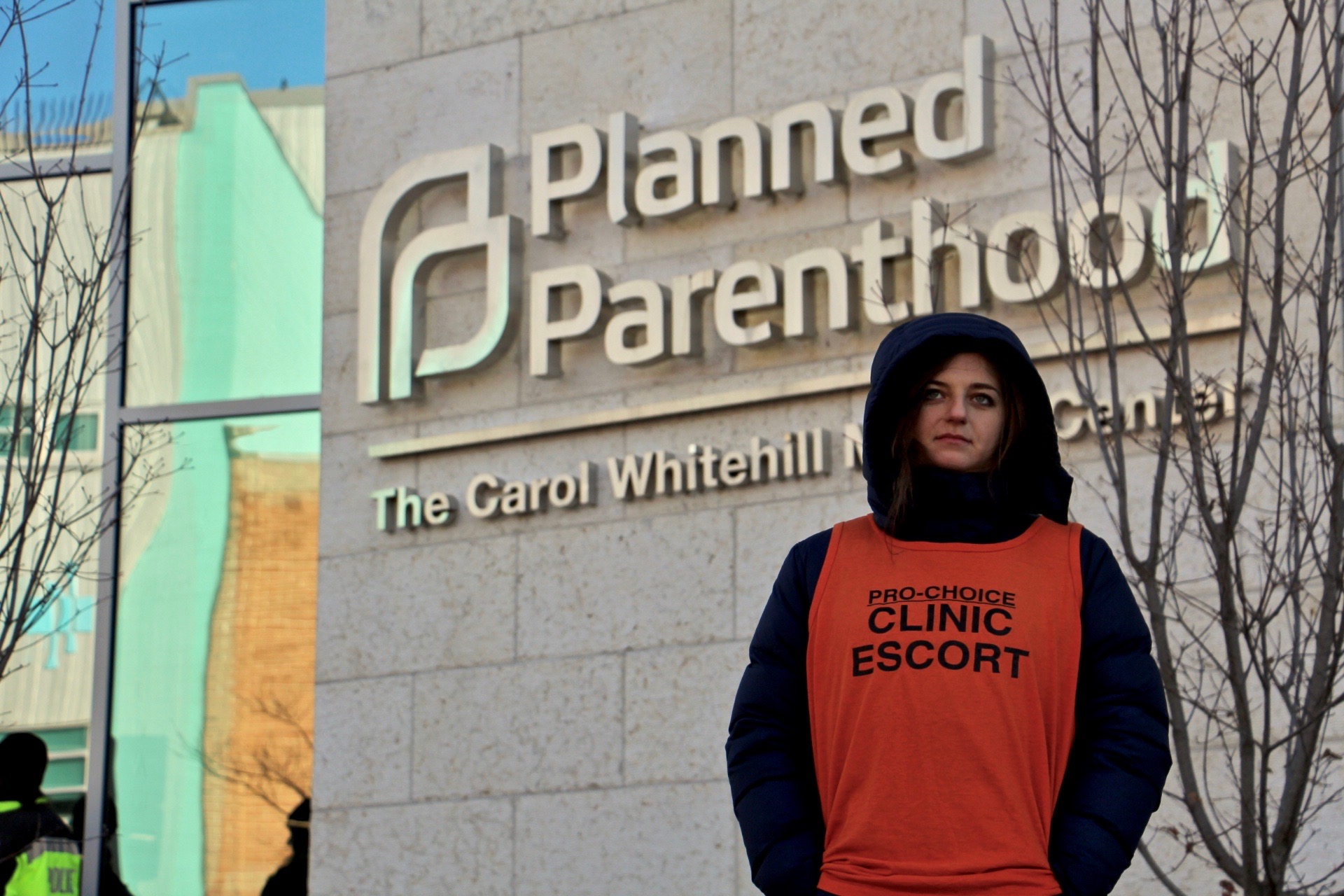 The US Court of Appeals for the Ninth Circuit on Thursday denied emergency motions against its previous decision refusing to block the Title X “gag rule.”

Title X funded clinics generally serve low-income men and women, offering contraception and a wide variety of related reproductive health services. Under the Trump administration’s rule, facilities receiving Title X funding will no longer be able to offer abortion counseling, and they will be further barred from providing abortion referrals.

The Department of Health and Human Services (HHS) previously argued that the rationale for the rule shift is to prevent misuse of taxpayer dollars related to abortion services, despite the fact that no such violation of federal law was identified at a previously held congressional hearing.

HHS Secretary Alex Azar previously released a statement indicating the Trump administration was pleased with the decision and that it “is a major step toward the Trump Administration being able to ensure that all Title X projects comply with the Title X statute and do not support abortion as a method of family planning.”

The en banc court will continue to rehear and reconsider the merits of the appeal on the merits.