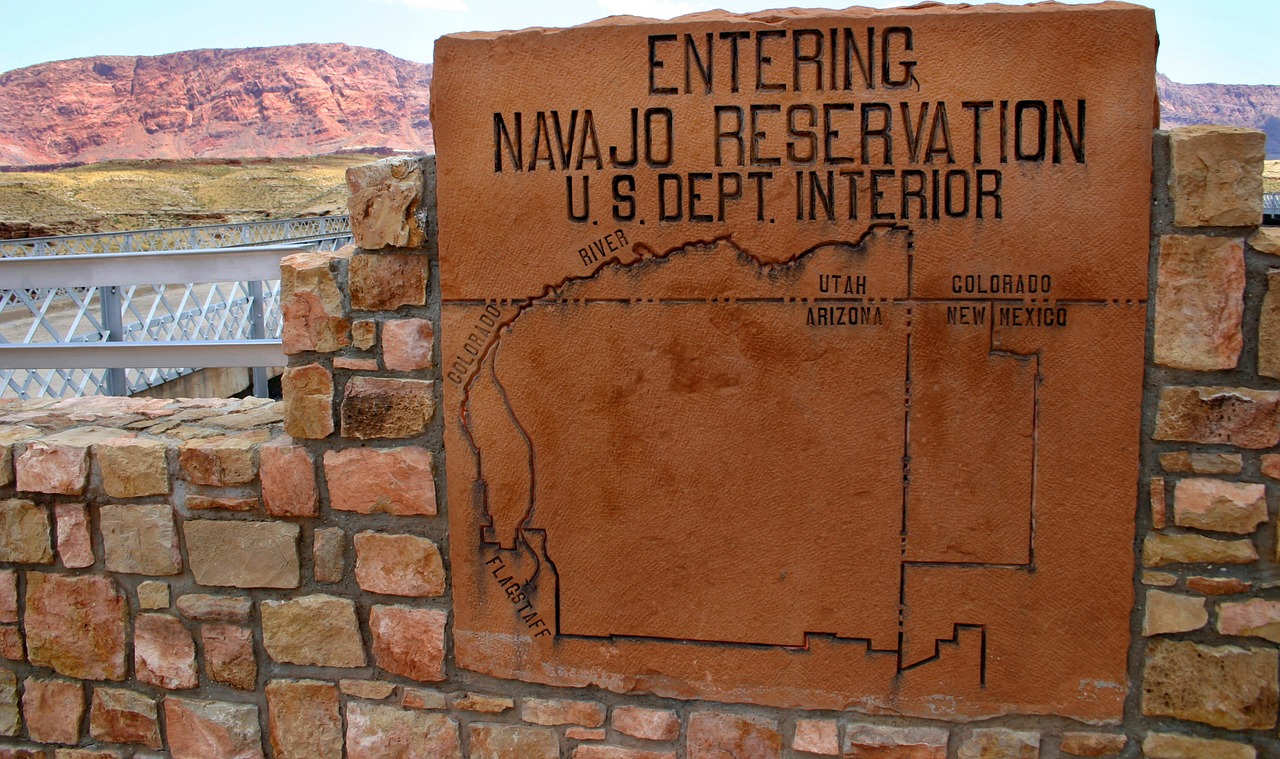 The US Court of Appeals for the Tenth Circuit on Tuesday upheld a racial gerrymandering decision in Salt Lake City on Tuesday in favor of members of the Navajo Nation.

The federal district court first found that San Jose County’s election and school board districts violated the Equal Protection Clause of the Constitution and awarded summary judgment to the Navajo Nation. The district court then rejected the county’s remedial plan and appointed a special master to create several proposed plans, hold pubic hearings and draft a final plan. The county was ordered to hold special elections in November 2018 adhering to the plan. The county appealed both district court decisions.

The Tenth Circuit agreed: “the district court didn’t err when it ruled that the county lacked a compelling interest to justify the racially drawn boundaries” of the county commission district. In addition, the appeals court held that the district court “correctly rejected as inadequate the county’s justifications” a longstanding and substantial population deviation among certain school-board districts.