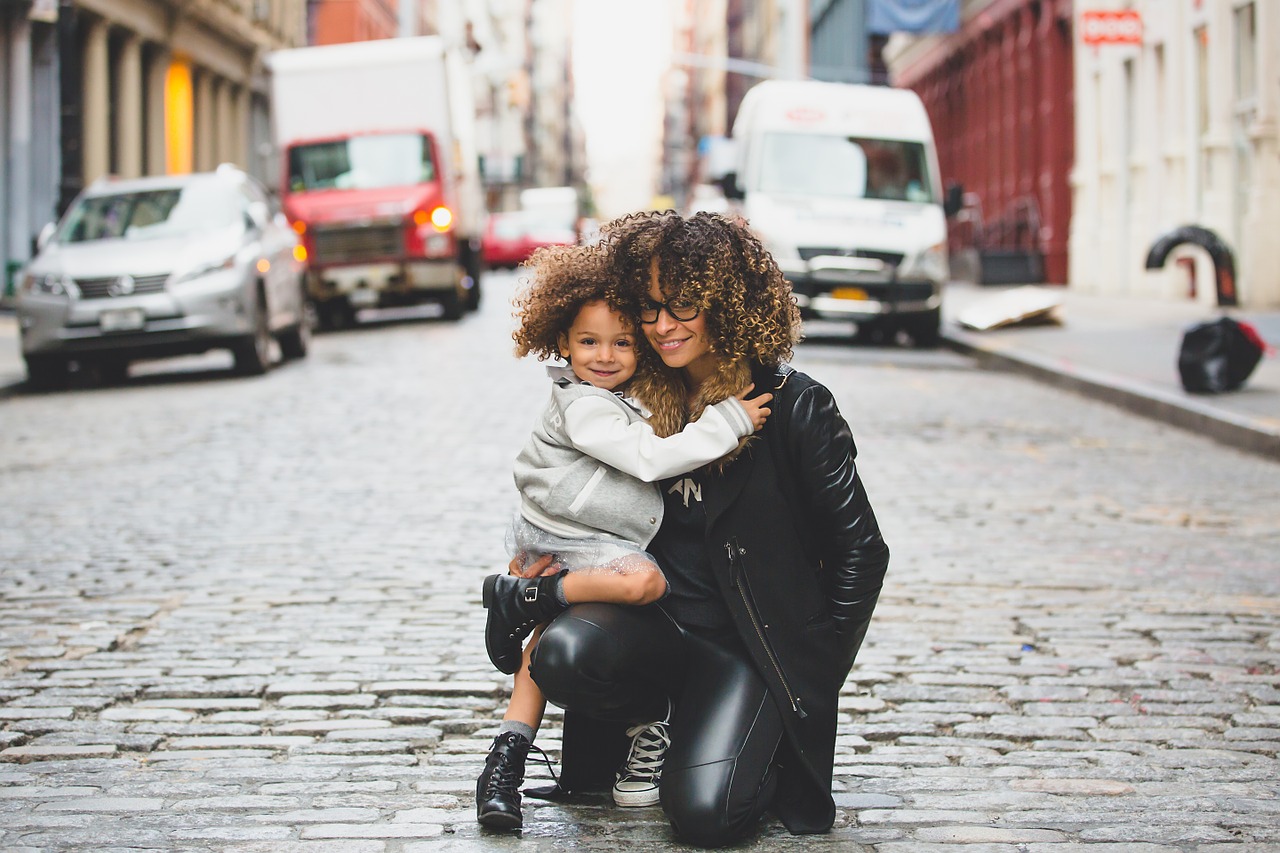 California Governor Gavin Newsom signed the CROWN Act on Wednesday making California the first state in the US where it is illegal for employers and schools to discriminate on the basis of hairstyle.

The CROWN (Creating a Respectful and Open World for Natural Hair) Act was proposed by California legislators and written by state senator Holly Mitchell to support diversity and inclusion by protecting the right of all Californians to wear their hair in its natural form. Around the US, workplace and school grooming policies often purport to be race-neutral but uphold Eurocentric standards of “appropriate” hair by deeming afros, braids, dreadlocks and other natural hairstyles unprofessional.

The legislation was spearheaded by the CROWN Coalition, a group of nonprofits and Dove USA, and similar legislation that prevents discrimination against Black hair has also been introduced in New York and New Jersey. New York City banned discrimination on the basis of hair in February.