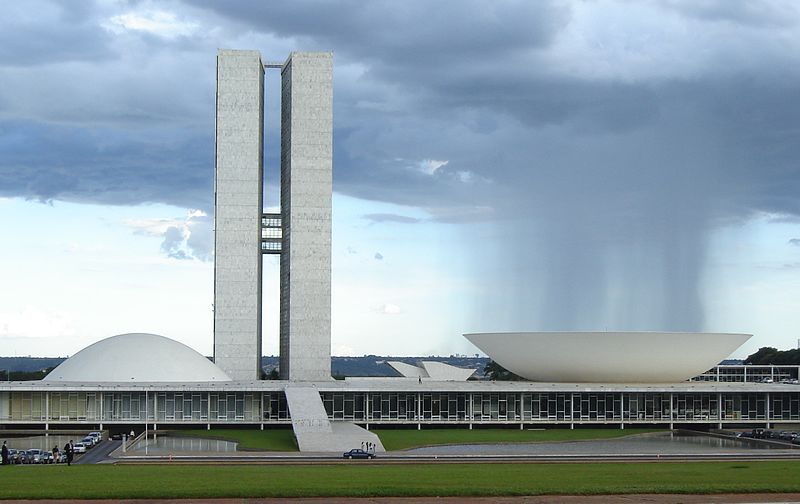 The pension reform bill passed by the Chamber of Deputies of the National Congress of Brazil last week will reportedly be delayed possibly as late as August.

Pension reform has been a key issue for Brazilian President Jair Bolsonaro since taking office last year. Currently, many Brazilians retire in their mid-50s having contributed to the pension system for 30-35 years. Under the new system, the retirement age would be raised to 65 for men and 62 for women while requiring 40 years of contributions before a retiree could collect full pension payments. Proponents predict the plan could save 900 billion reais ($266 Billion USD) over the next decade. The bill has led to protests from critics who claim that the pension cuts will hurt the poor.

The Chamber of Deputies, the lower house of the National Congress, passed the bill’s initial text on Wednesday with 379 votes for and 131 votes against. Under Brazilian law, the bill can then be amended and is subject to a second vote in the Chamber of Deputies before it can be presented to the Senate. House Speaker Rodrigo Maia is aiming to hold the second vote of the full text with amendments next week but may not have a quorum before the National Congress heads to its July 18-31 recess. The second vote of the bill is expected to take place in August.