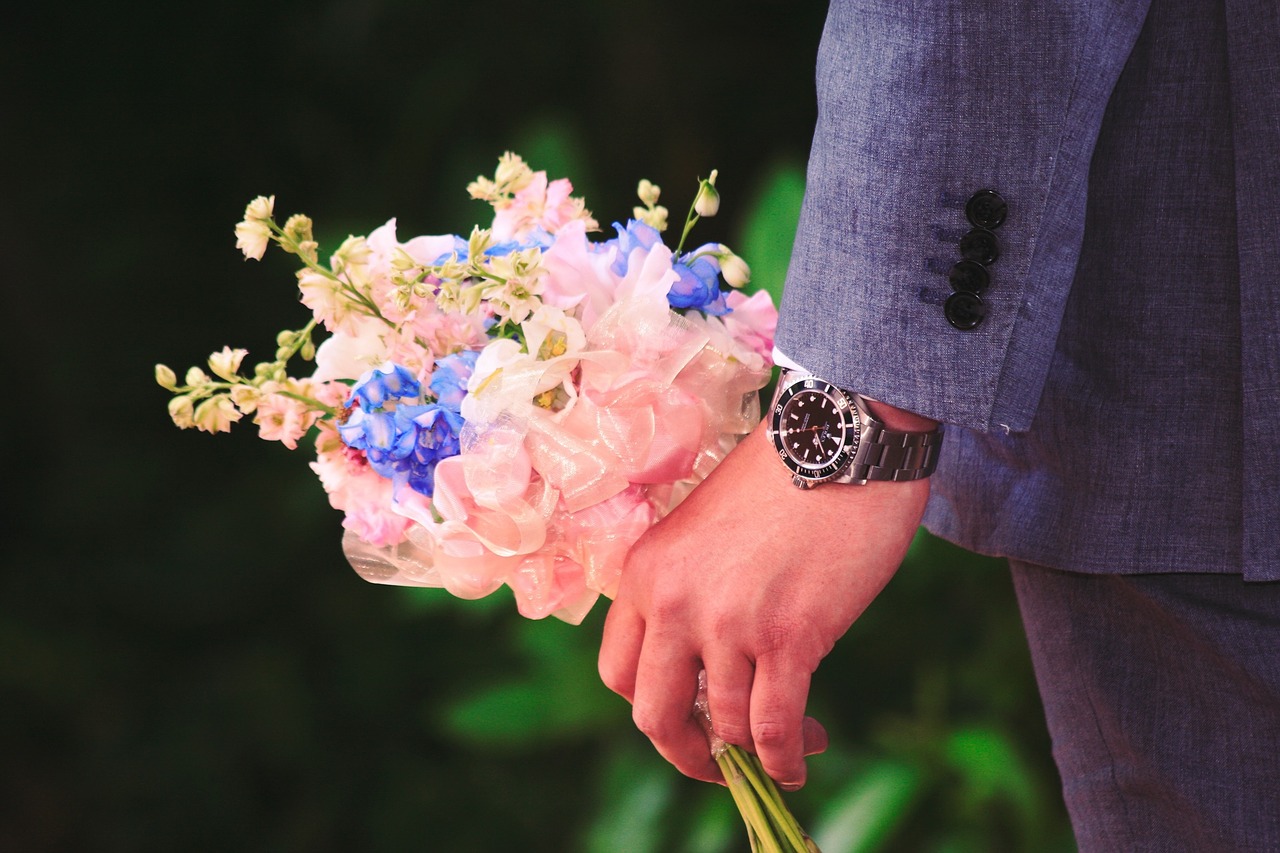 The Washington State Supreme Court on Thursday ruled unanimously that a florist’s refusal to provide her commercially marketed wedding services for a same-sex wedding constituted a violation of the Washington Law Against Discrimination (WLAD).

This decision reconsidered Arlene’s Flowers v. Washington, a case that was decided before the US Supreme Court heard Masterpiece Cakeshop v. Colorado Civil Rights Commission. After ruling on Masterpiece, the US Supreme Court subsequently vacated and remanded Washington’s decision, tasking it to ensure “full and fair consideration” had been given to the dispute and to “avoid animus toward religion.”

Barronelle Stutzman and her store, Arlene’s Flowers, refused to provide floral services for a same-sex wedding citing a sincerely held religious belief. Stutzman is understood to be a member of the Southern Baptist church and equates providing services as “tantamount to endorsing marriage equality for same-sex couples.” Despite this belief, Stutzman conceded that selling flowers to atheists or weddings of other religions would not be an endorsement of different systems of belief.

Unlike in Masterpiece Cakeshop, there was no evidence that any adjudicatory body disparaged religions or exhibited any antireligious bias in Arlene’s Flowers. In reaffirming its original judgment, the state Supreme Court expressed that its previous decision was decided neutrally and without religious animus.

The state Supreme Court maintains that “discrimination is not privileged or excused by the United States Constitution or the Washington Constitution.”