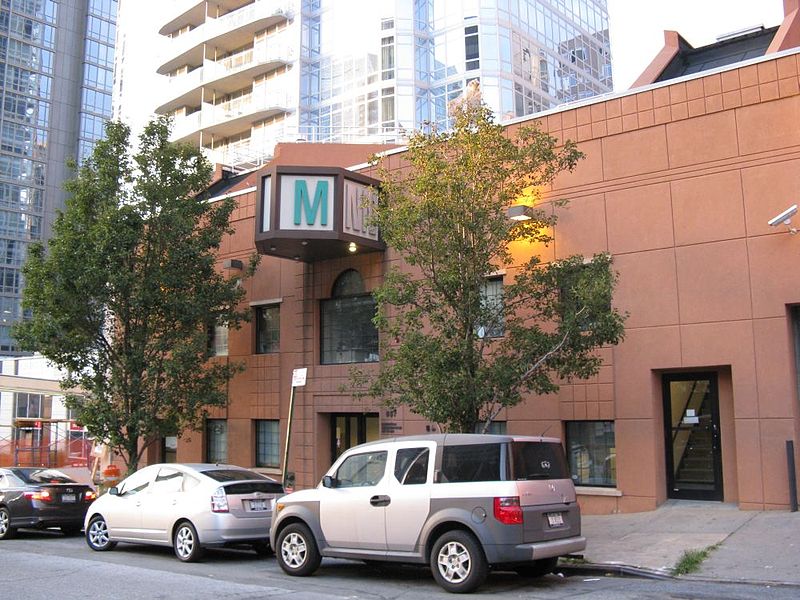 The US Supreme Court ruled Monday that a public access television provider is not a state actor.

The case, Manhattan Community Access Corp. v. Halleck, was brought by two producers who alleged that a Manhattan public access television station violated their First Amendment rights. They claimed that the news station restricted their access after an unfavorable program they had aired and that, as a state actor delegated the responsibility of broadcasting public access television by New York City, the station could not violate their right to Free Speech. The station moved to dismiss arguing that as a private entity not performing a traditional and exclusive government function, the station is in fact not a state actor. The district court agreed with the station, but the Second Circuit reversed. The case was taken up by the Supreme Court to resolve the split.

The Supreme Court ruled 5-4 in favor of the station. The opinion delivered by Justice Kavanaugh declares that public access television stations are not state actors under existing precedent. The majority further states that an entity is not transformed into a state actor merely because it opens itself up for speech by others. Justice Sotomayor wrote a dissent arguing that the city delegating obligations to a private television station clearly makes that station a state actor bound the same way that the city is to the Constitution. Justice Sotomayor cautions against the potential slippery slope of state actors evading Constitutional obligations by outsourcing responsibilities to private actors, but acknowledges that the majority did limit their holding to these specific facts. Justice Sotomayor still foresees confusion in how lower courts will apply this holding.