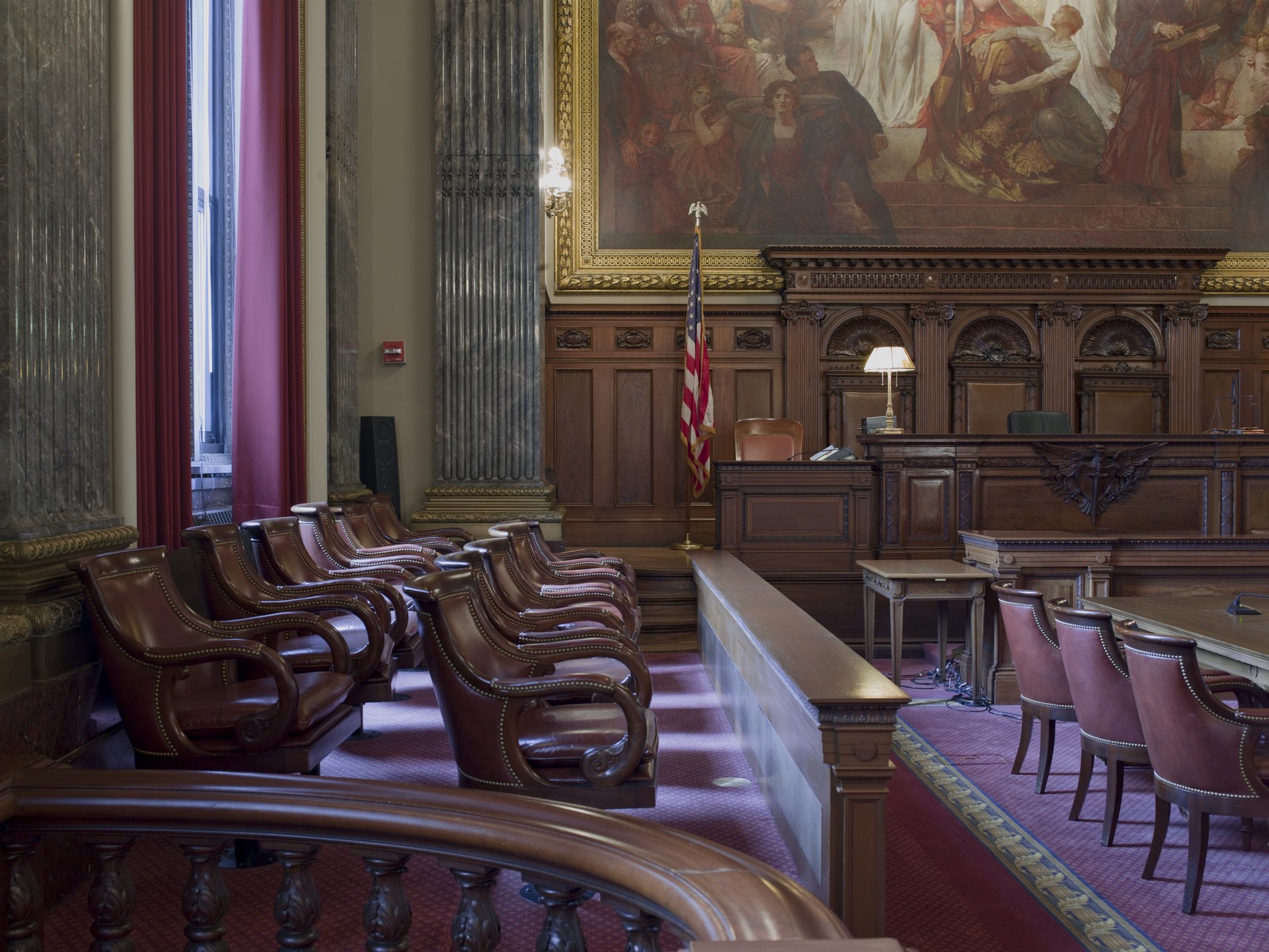 The US Supreme Court ruled on Friday that a Mississippi prosecutor unconstitutionally excluded black jurors from the murder trial of Curtis Flowers. The conviction will be set aside and Curtis Flowers retried.

Flowers has been tried six times for the murder of four people in 1996; two of the trials ended in mistrials and, in the other four, Flowers was convicted and sentenced to death. The Mississippi Supreme Court repeatedly found that prosecutors had acted intentionally to exclude black jurors and that these trials were thus unconstitutional under Batson v.  Kentucky, which bars the state from excluding prospective jurors “on account of race or on the false assumption that members of [the defendant’s] race as a group are not qualified to serve as jurors.”

Justice Kavanaugh penned the 7-2 majority opinion in Flowers v. Mississippi. The opinion reviewed Flowers’ six trials and provides a thorough history of racial discrimination in jury selection in the US, leading to the Batson decision. Kavanaugh identified four factual reasons for overturning Flowers’ conviction under Batson. First, he noted that across Flowers’ six trials, the State had used peremptory challenges to strike 41 of 42 prospective black jurors and that this “history . . . strongly supports the conclusion that his use of peremptory strikes in Flowers’ sixth trial was motivated in substantial part by discriminatory intent.” According to Kavanaugh, the state had operated “as if Batson had never been decided.”

Finally, the court found that the state did not supply adequate reasoning for its striking of one particular prospective black juror, Carolyn Wright. The court’s opinion turned on the last point: it held that the trial court committed “clear error” in concluding that the state’s exclusion of Wright was not motivated by discriminatory intent. Kavanaugh noted that although Wright had admitted to knowing people involved in Flowers’ case, the case took place in a small town and many of the seated white jurors knew people involved as well. As such, the court found that the prosecutor’s stated reason for excluding Wright was purely pretextual and thus unconstitutional under Batson.

Kavanaugh’s opinion echoes a student note he published in the Yale Law Journal in which he argued that enforcing Batson to reduce racial discrimination in jury selection was essential to the fundamental fairness of the criminal justice system.

Justice Clarence Thomas authored the sole dissenting opinion, joined in part by Justice Neil Gorsuch. Thomas argued that the majority’s opinion was “manifestly incorrect” and that there had been no evidence presented of racial discrimination during jury selection.