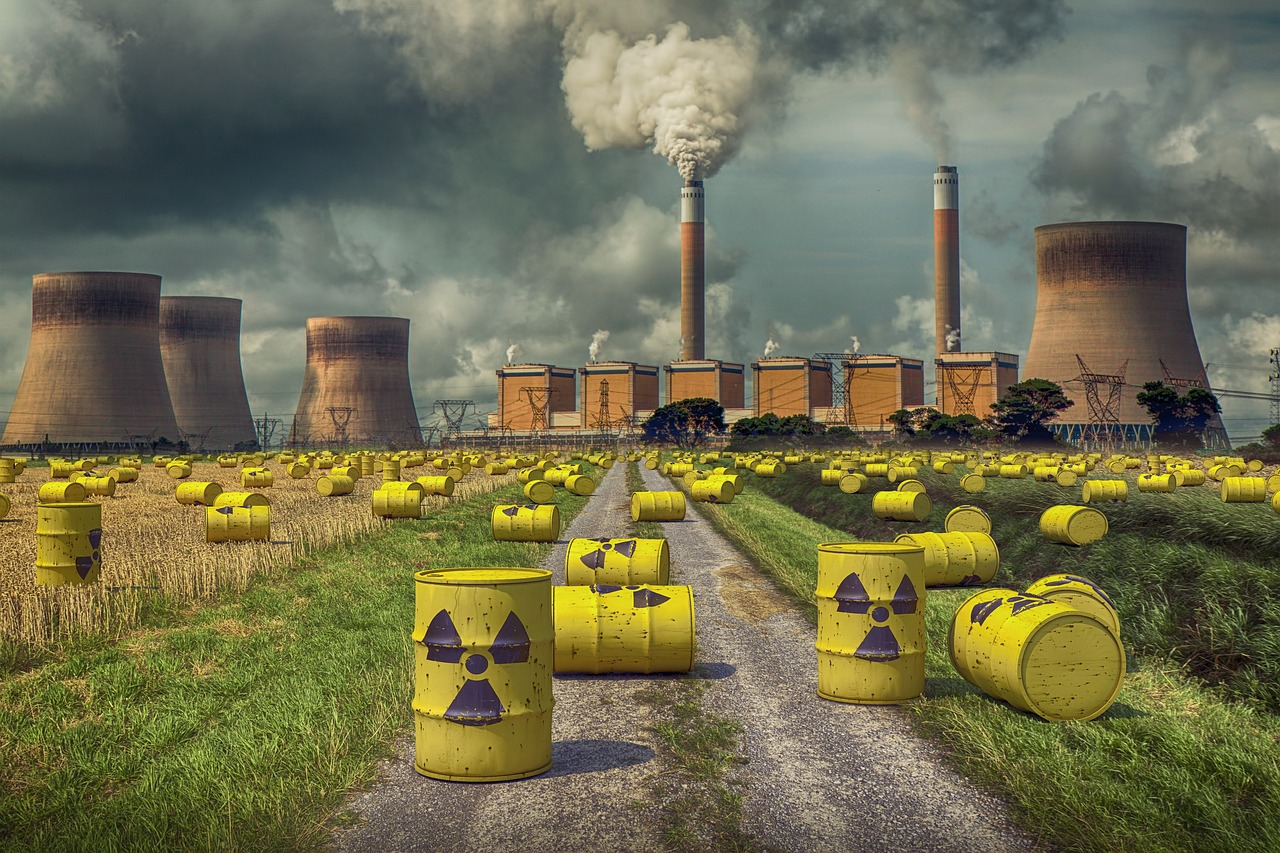 On Monday, the Supreme Court of the United States decided that the Atomic Energy Act (AEA) does not preempt Virginia Law from prohibiting the mining of Uranium. The Supreme Court, in a 6-to-3 plurality judgment, sided with the State of Virginia’s right to regulate the Uranium industry.

“But both courts found missing from the AEA any hint that Congress sought to strip States of their traditional power to regulate mining on private lands within their borders. Given the significance of the question presented, we granted review.”

Justice Gorsuch, writing for the plurality with 3 votes, stated that while AEA has provisions for the mining of Uranium on federal land, it is silent on the mining of Uranium on private lands and only triggers after the Uranium has been mined. Justice Gorsuch reinforces the majority view saying that Congress was clearly aware that Uranium might be capable of being mined on private land, and must have purposely left it to the States to resolve. Gorsuch also dismisses any potential need for Uranium by the federal government citing that 90% of US Uranium needs are filled through importation and if there was a need for this specific mine, the federal government could always purchase the land or seize it by eminent domain at that time.

Justice Ginsburg carried the other 3 votes of the plurality and affirmed in the judgment, but would have affirmed only on the rationality that the state law in question does not conflict with the AEA because it regulates only private mining within the boundaries of a particular state. Justice Ginsburg further notes that Virginia’s law conforms to existing Supreme Court precedent regarding federal preemption.

Chief Justice Roberts writes for the dissent and argues that the only question that should have been addressed is whether a state can regulate an industry through non-preempted means as a way of preventing the development of industries which are preempted. Under this question, Chief Justice Roberts would have denied Virginia’s law.

The case came from the rural community of Pittsylvania County that has historically suffered from the collapse of many of it’s industries. Environmentalists have applauded the holding from the Supreme Court.