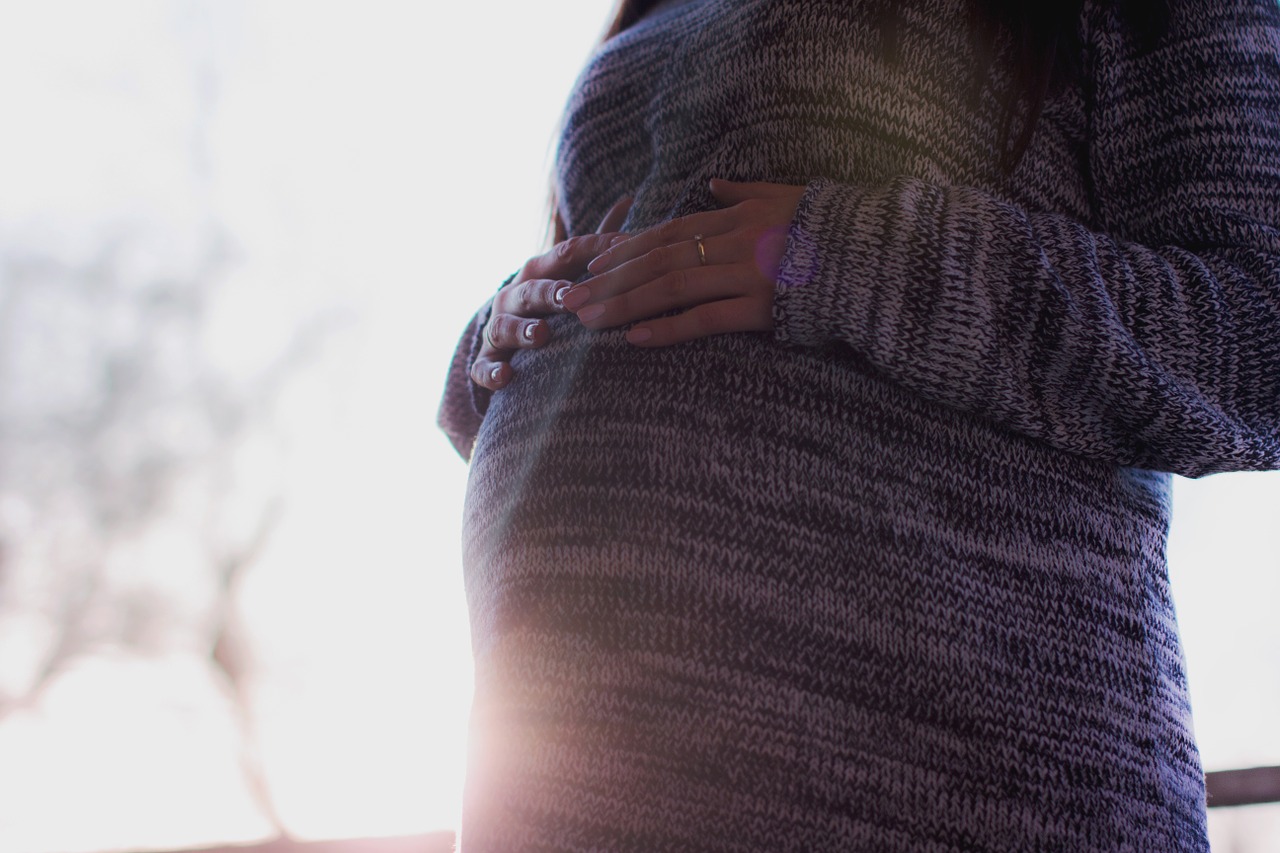 The UK Court of Appeals on Monday overturned a decision by the UK Court of Protection that had ordered a mentally disabled woman to have an abortion against her and her mother’s wishes.

The woman, who is in her 20s, has been described by doctors as having the mental capacity of a 6-9 year old. They diagnosis also states that she has a moderately severe learning disorder and a mood disorder. The circumstances of her pregnancy are unclear, and an investigation is pending.

The UK Court of Protection makes “decisions on financial or welfare matters for people who can’t make decisions at the time they need to be made (they ‘lack mental capacity’).” In last week’s ruling the Court of Protection held that they were acting in the best interest of the woman and not on what society may view as the best course of action.

Bishop John Sherrington of the Catholic Church of England and Wales said in a statement of the Court of Protection’s ruling, “Forcing a woman to have an abortion against her will, and that of her close family, infringes her human rights, not to mention the right of her unborn child to life.”

The UK head of Life Charity, a pro life organization, said in a statement, “There is no way such a judgement should ever have been made and had it gone ahead would have been a most grave violation of human rights.”

The Court of Appeal judges have not yet provided the written explanation of their ruling.