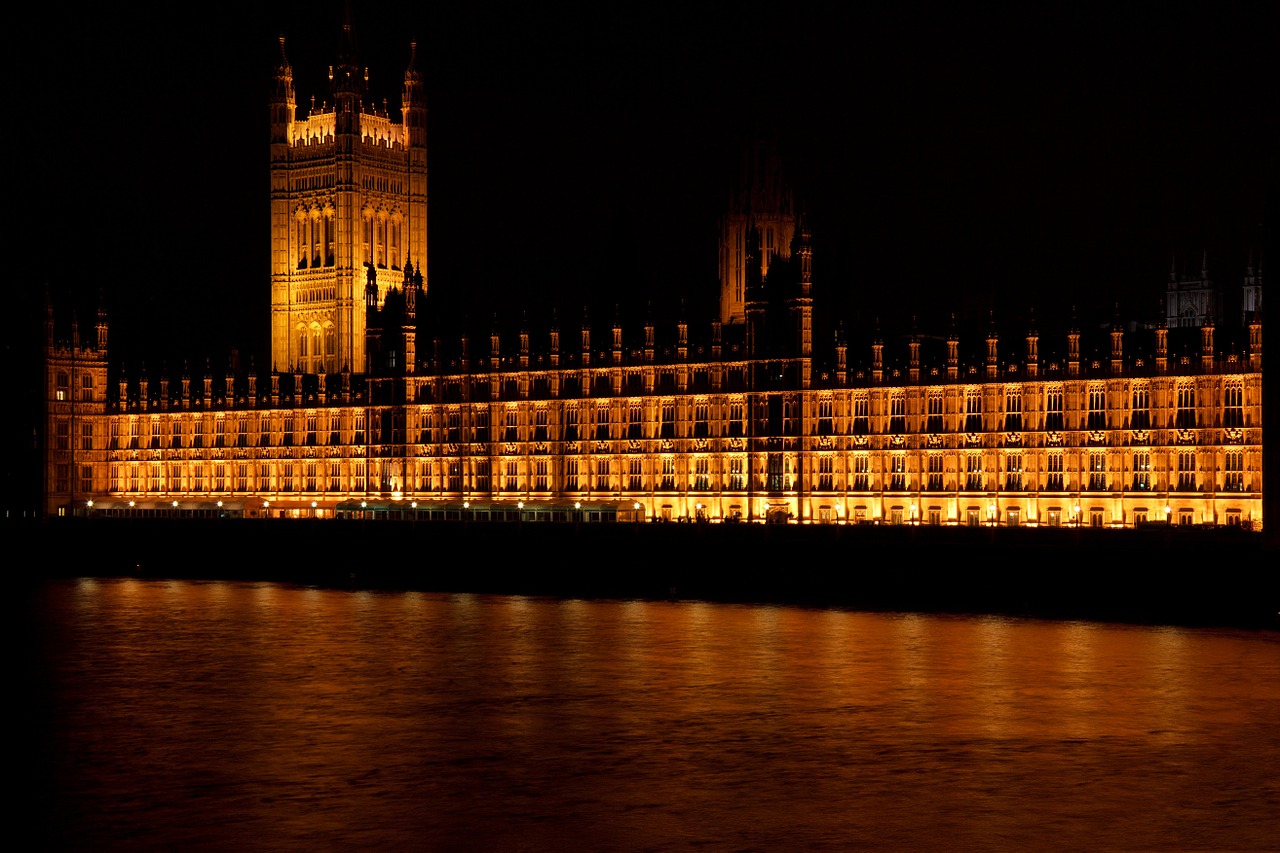 The UK Court of Appeal ruled in favor of the Campaign Against Arms Trade on Thursday, finding that a 2016 shift in policy resulted in illegal sales of arms to Saudi Arabia.

The UK’s arms export policy, which was set out in the 2014  Consolidated EU and National Arms Export Licensing Criteria, requires licensing restrictions where a clear risk of serious violations to international humanitarian law exists. The court found that the UK government had not conducted appropriate assessments into the Saudi-led coalition and its violations of international humanitarian law in the Yemen conflict.

By neglecting these risks, the UK government ignored its own guidance and was “keenly alive to the question of possible violation of IHL [international humanitarian law] and its impact on continued supply of weapons.”

In response to the judgment, the International Trade Secretary Liam Fox indicated that the UK government would not grant new export licenses for Saudi Arabia or its coalition as the government considers its next steps and likely appeal.

The decision implicates Boris Johnson, Jeremy Hunt and other ministers who signed off on arms exports without appropriate risk assessments. Both Johnson and Hunt are currently in a battle for Tory leadership to replace current Prime Minister Theresa May.