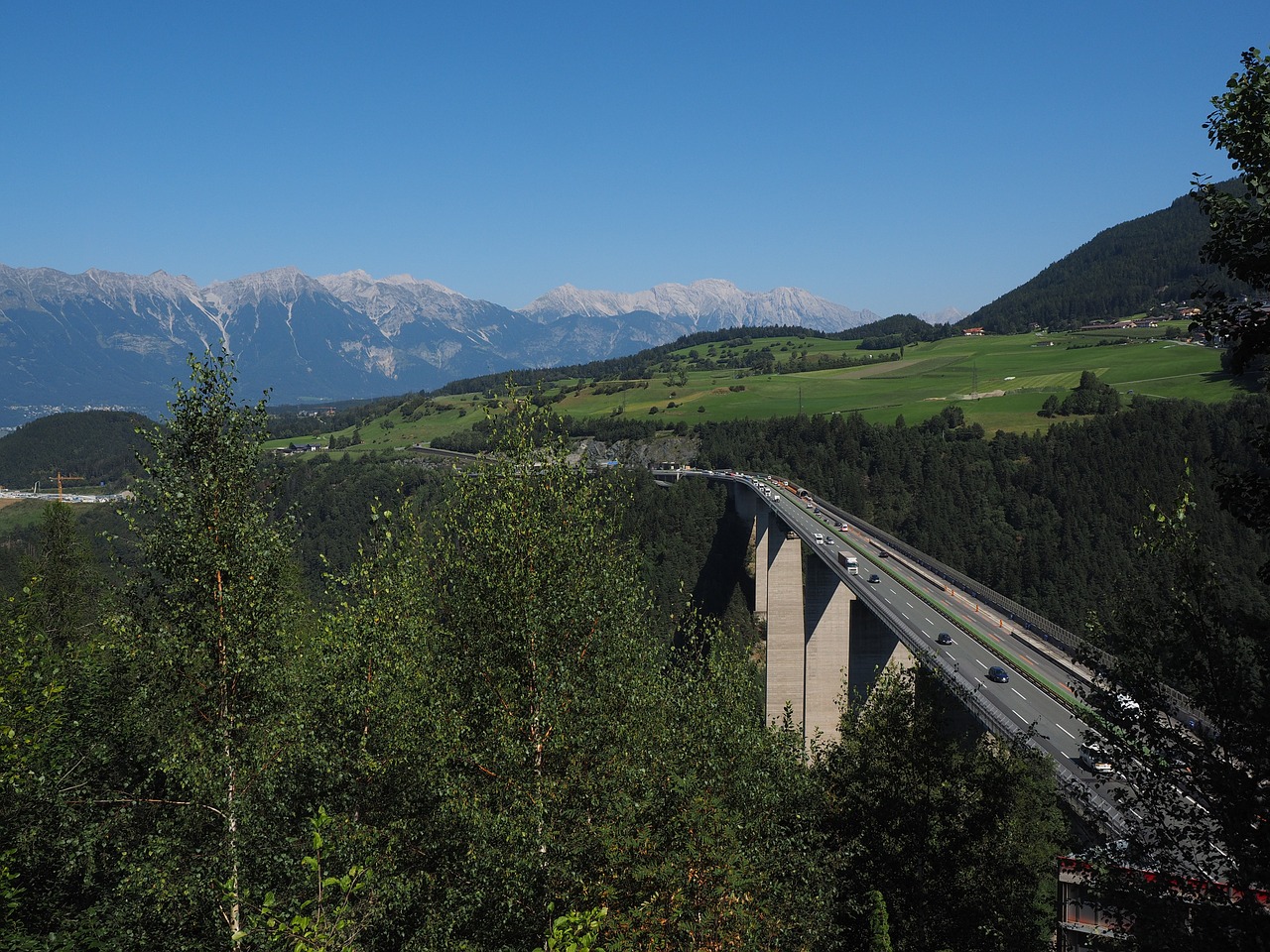 The European Court of Justice (ECJ) held on Tuesday that a German law instituting a toll to use the German Autobahn violated European Union law because the law discriminated based on nationality.

Every owner of a vehicle registered in Germany will have to pay the charge, in the form of an annual vignette, of no more than €130. For vehicles registered abroad, payment of the charge will be required (of the owner or the driver) for use of the German motorways. In that regard, a 10 day vignette is available costing between €2.50 and € 25, a 2 month period costing between €7 and €50 and annual vignettes are available, at no more than a maximum of €130.

In parallel, Germany has provided that, from the revenue from the infrastructure use charge, the owners of vehicles registered in Germany will qualify for relief from the motor vehicle tax to an amount that is at least equivalent to the amount of the charge that they will have had to pay.

The ECJ ruled that such a policy indirectly discriminated against non-German citizens. Therefore, the effect of the law would fall solely on Autobahn users from other states. Further, the law would restrict the free movement of goods and the freedom to provide services.

In today’s judgment, the Court finds that the infrastructure use charge, in combination with the relief from motor vehicle tax enjoyed by the owners of vehicles registered in Germany, constitutes indirect discrimination on grounds of nationality and is in breach of the principles of the free movement of goods and of the freedom to provide services.