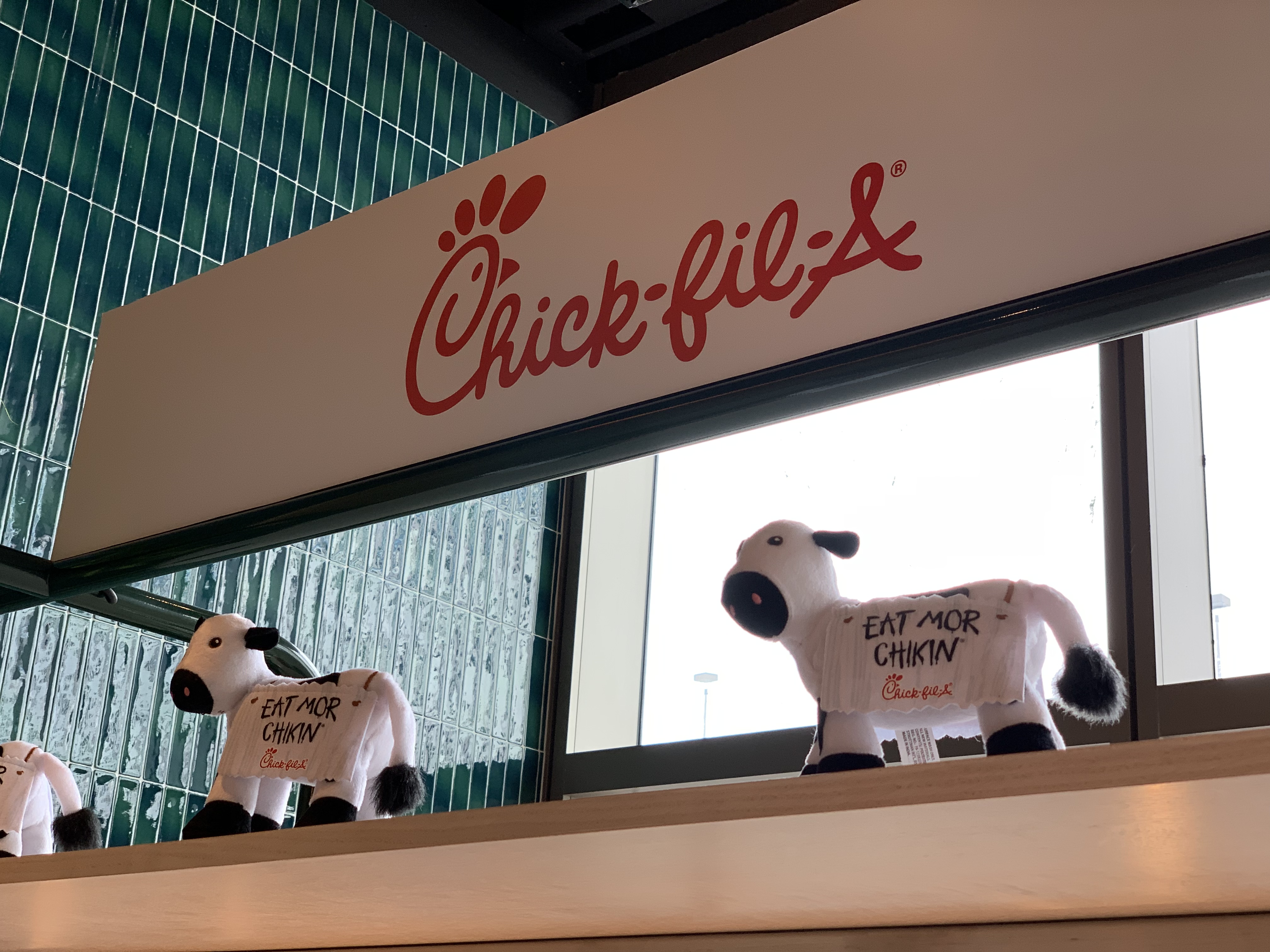 Texas Governor Greg Abbott signed SB No 1978 on Wednesday. The bill, dubbed the “Save Chick-fil-A Bill,” protects religious freedoms including membership in and support to religious organizations.

SB No 1978 comes in response to the San Antonio City Council voting to ban Chick-fil-A from operating within the San Antonio International Airport because of anti-LGBTQ statements and donations made by the company and its leadership.