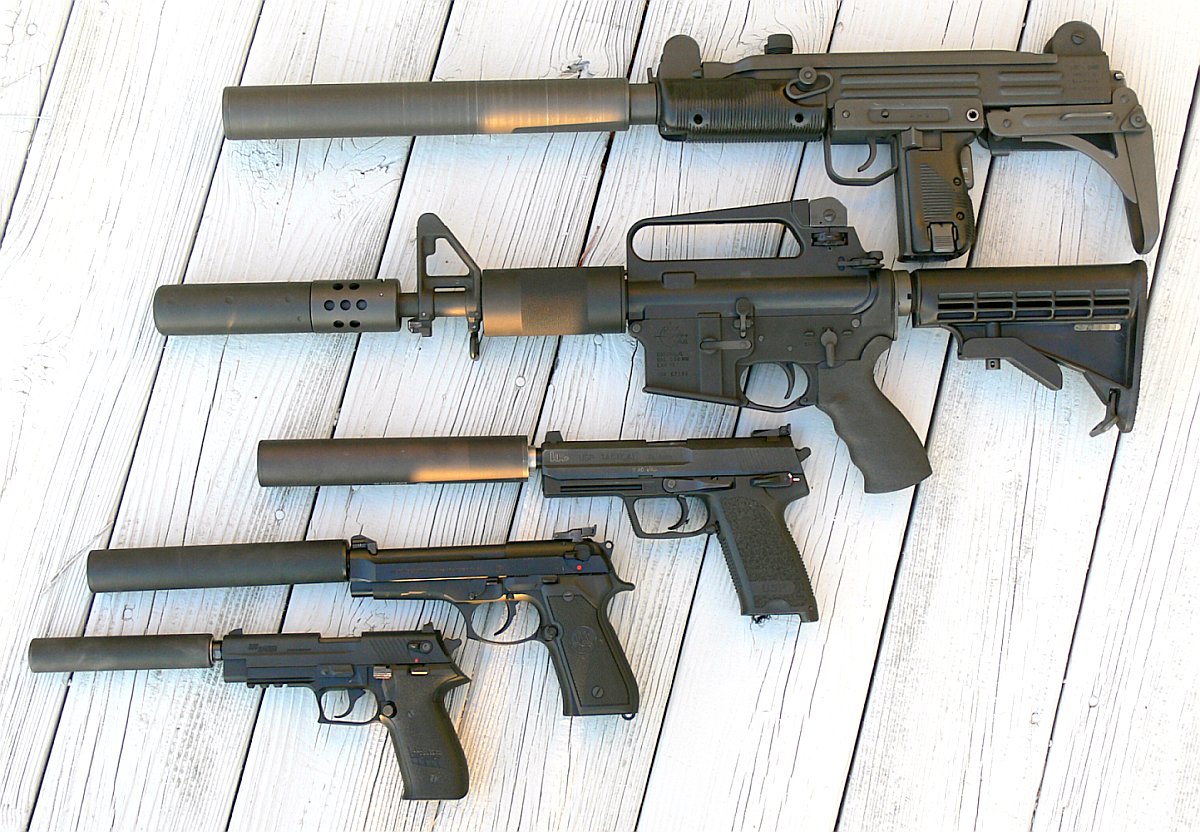 The US Supreme Court declined Monday to take up the question of whether the Second Amendment protects gun silencers, leaving in tact a lower court ruling that upheld federal regulation of the devices.

The case revolved around two Kansas men, Shane Cox and Jeremy Kettler, who separately asked the Supreme Court to consider whether gun silencers were protected under the Second Amendment. The men were a Kansas gun shop owner and a customer who were appealing federal convictions for their failure to register their silenced guns. The two men argued that the Second Amendment’s right to keep and bear arms encapsulates gun silencers.

Monday’s order, made without comment, comes just 10 days after DeWayne Craddock used a silencer in the killing of 10 people at a Virginia Beach Municipal Building.