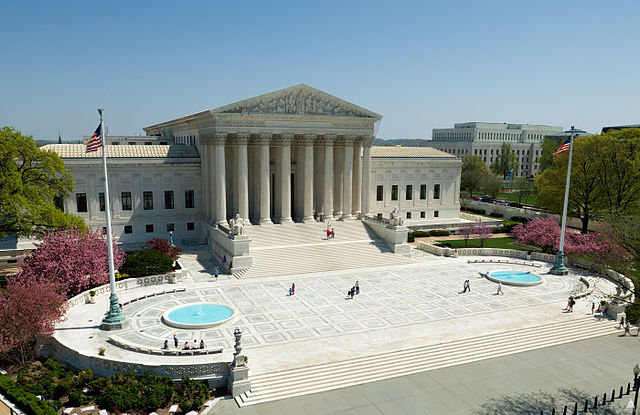 The US Supreme Court on Thursday issued its ruling in Department of Commerce v. New York, the case challenging the planned inclusion of a citizenship question on the 2020 census.

The Court held that the Secretary of Commerce did not give an adequate explanation for including the citizenship question on the 2020 census:

We are presented, in other words, with an explanation for agency action that is incongruent with what the record reveals about the agency’s priorities and decision making process. It is rare to review a record as extensive as the one before us when evaluating informal agency action—and it should be. But having done so for the sufficient reasons we have explained, we cannot ignore the disconnect between the decision made and the explanation given. Our review is deferential, but we are “not required to exhibit a naiveté from which ordinary citizens are free.” The reasoned explanation requirement of administrative law, after all, is meant to ensure that agencies offer genuine justifications for important decisions, reasons that can be scrutinized by courts and the interested public. Accepting contrived reasons would defeat the purpose of the enterprise. If judicial review is to be more than an empty ritual, it must demand something better than the explanation offered for the action taken in this case.

The decision of the US District Court for the Southern District of New York was affirmed in part and reversed in part, and the case was remanded for further proceedings.