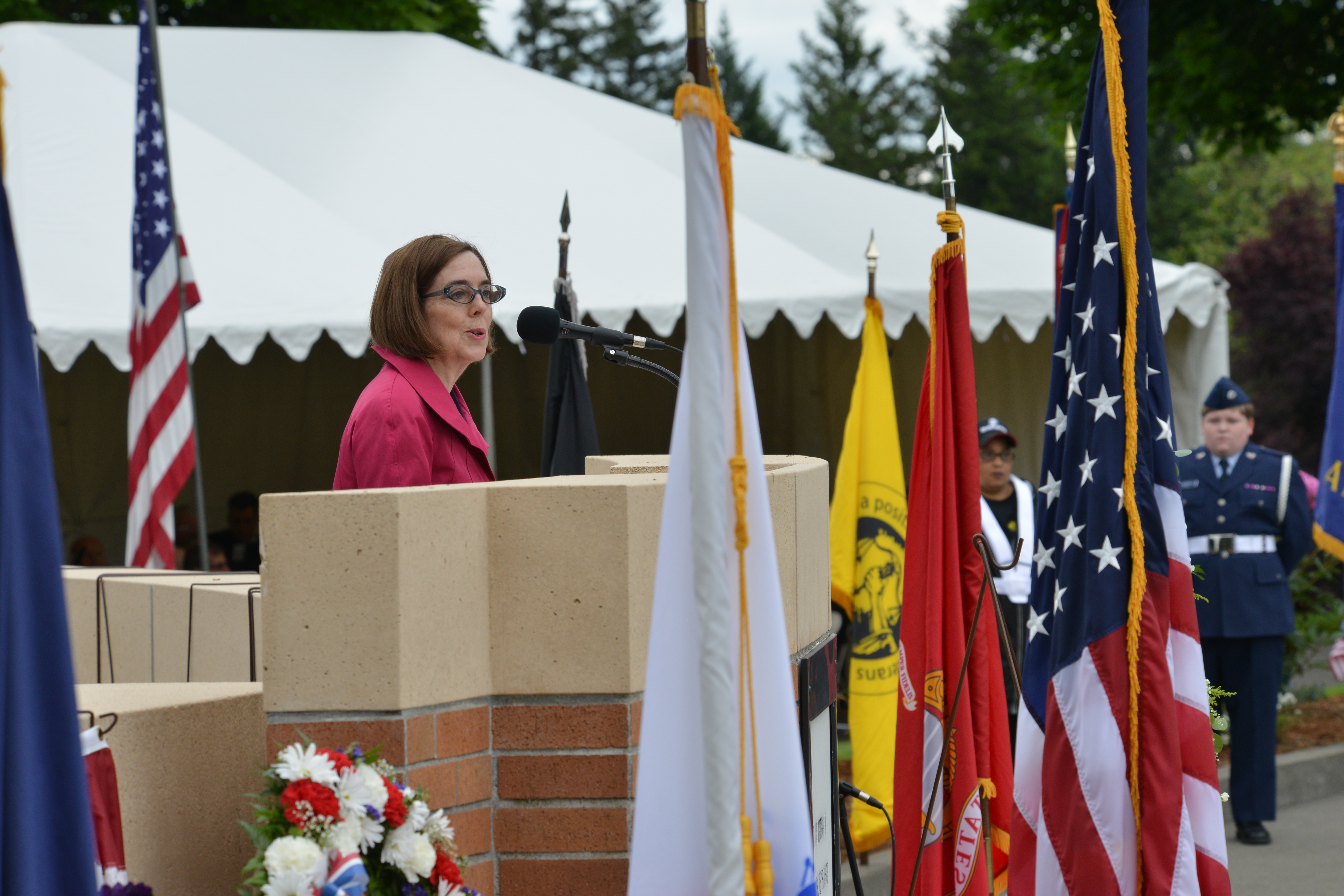 The compact is an agreement that will ensure the state’s Electoral College votes are awarded to the presidential candidate who earns the national popular vote, even if that candidate does not win the state’s popular vote.

The bill contains additional provisions, including a solution to address a potential tie in the national popular vote.

The compact will not take effect until enough states join the compact to award a majority of Electoral College votes—a threshold of 270. With the pledges thus far, comprised of states and the District of Columbia, 196 votes are already represented by the compact.

If enough states join the compact, it is likely to be in place before the 2024 Presidential election.