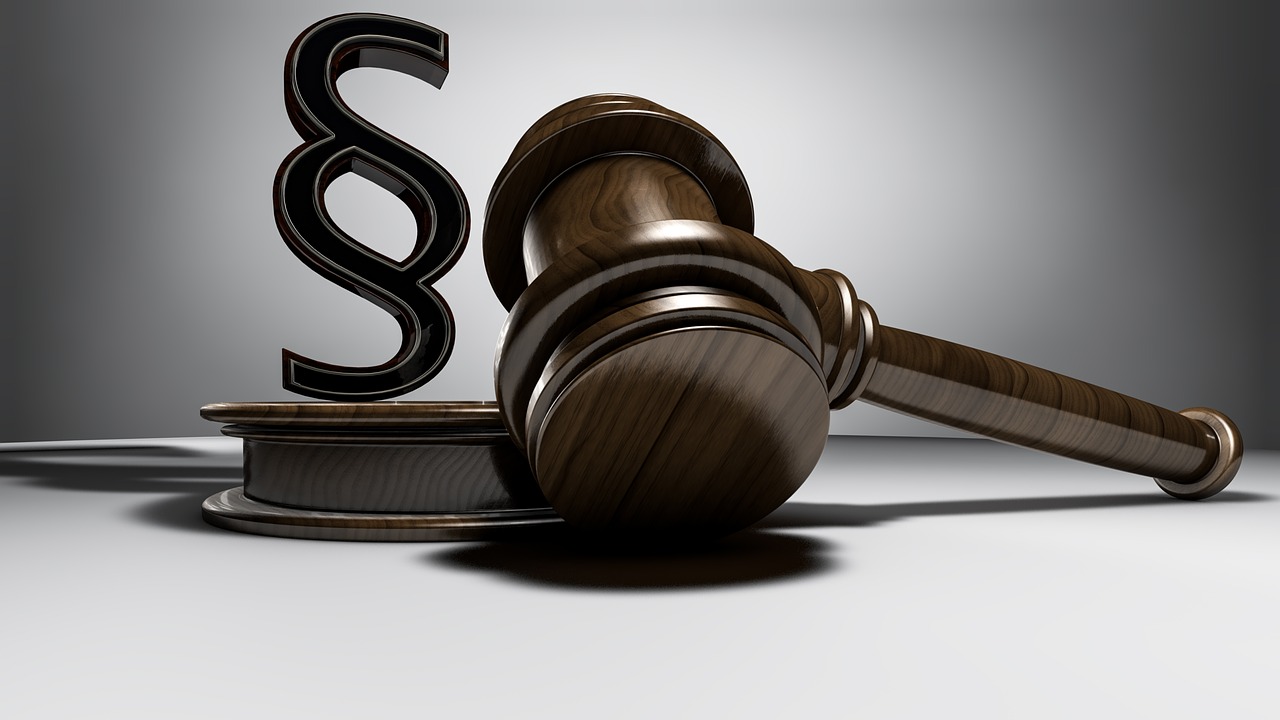 The French government has amended Article 33 of the Justice Reform Act to prohibit the use of data analytics on judge behavior.

The new law specifically prohibits: “The identity data of magistrates and members of the judiciary cannot be reused with the purpose or effect of evaluating, analysing, comparing or predicting their actual or alleged professional practices.” This change is in opposition to a number of legal tech companies that are currently analyzing data about current practicing judges to identify trends in behavior. The new law prescribes five years of imprisonment for violators, though it is not entirely clear how this law will be enforced.

This technology is already starting to go into affect in the US and UK. Judge Emily Miskel, a District Judge in the state of Texas, tweeted “I would love to see a statistical analysis of my own decisions to better monitor my own performance.” Judge Carla Wong McMillan also tweeted that she finds statistical data about herself useful and questioned the idea of a government imprisoning someone for the otherwise legal use of technology. The change was reportedly a compromise between judges who wanted judge names redacted from opinions when published online and those who felt the public had a right to them. The law is expected to have the greatest impact on legal tech companies developing this technology.