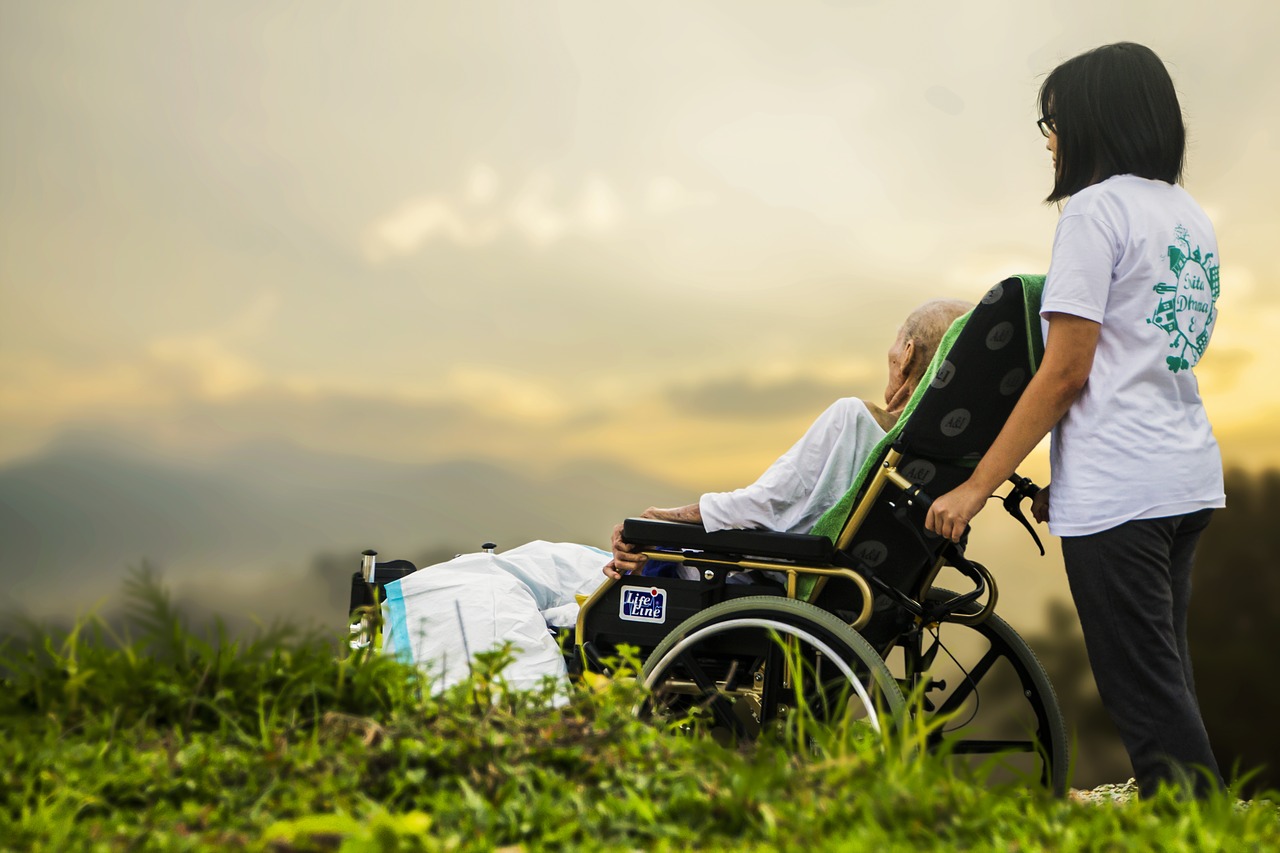 Maine’s legislature approved the Death with Dignity Act this week, sending the bill to Governor Janet Mills on Wednesday for her signature.

If enacted, the bill would add a new care option for individuals who are terminally ill and have fewer than six months to live. State residents would be able to request and voluntarily self-administer medication to end their own life in a humane and dignified manner. The bill outlines the necessary consent procedures and waiting periods, and it also requires the declaration of at least two witnesses.

There are additional safeguards in place to address forged consent, coercion and other violations of patient decision-making. Patients would have the right to rescind their request at any time “without regard to the patient’s mental state.” Doctors would also need to offer the opportunity to rescind the request before writing a prescription under the Act.

As of Wednesday, a spokeswoman for the governor indicated that Mills had not yet decided her position on the bill. Mills has 10 days to sign or veto the bill; if she does neither, the bill will still become law.