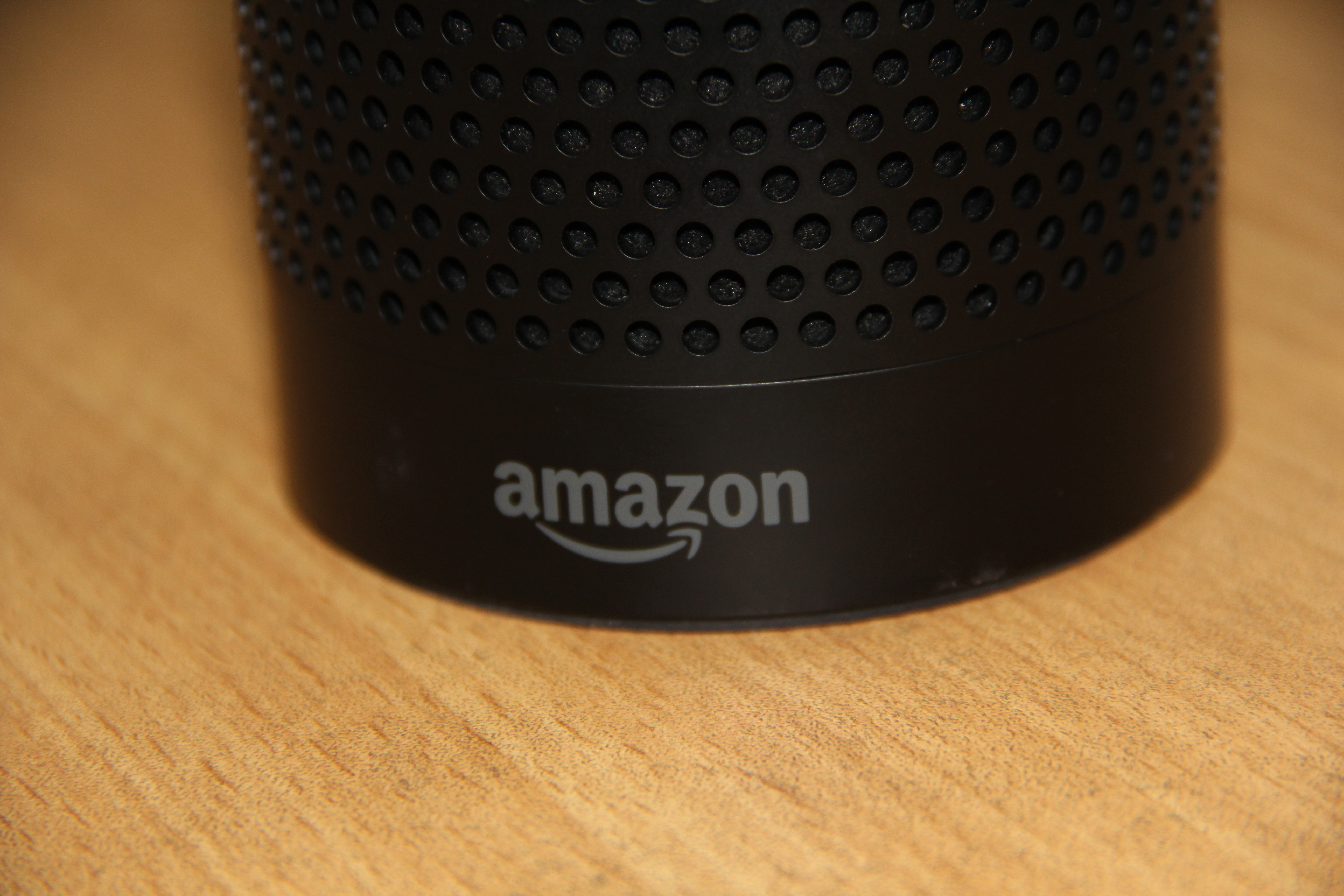 Parents sued Amazon on Tuesday on behalf of their children claiming that Amazon’s Alexa devices are recording the children’s voice without children’s or parents’ consent.

One of the claims was filed in California state court, and the other was filed on the same day in Washington federal court, both seeking class action status.

The complaints allege that Amazon’s smart-speaker Alexa is saving a permanent recording of the users’ voice to its own servers instead of transferring users’ voice to a set of digital computer instructions. After that, workers around the world will listen to the voice recording and create voiceprints of users, which will be used to identify the users when they are speaking to another device in another location. According to the complaint, this practice violates state privacy laws that prohibit the recording of oral communications without the consent of all parties to the communication. In particular, millions of children’s voice are allegedly recorded without their consent.

An all-new Echo Dot Kids Edition will be released on June 26, according to Amazon.

The complaints seek nominal, statutory and punitive damages where applicable, as well as injunctive and declaratory relief as is necessary to protect the plaintiffs’ interests.